Many people think that anecdotes are a surefire way of knowing what’s true as vivid and emotional stories are often particularly convincing and memorable.  However, anecdotes are infamously unreliable, here is why:

As critical thinkers, our goal is to use evidence to decide what to believe, right? As such, we need to be skeptical of anecdotal evidence for the following reasons:

FIRST, WE CAN MISPERCEIVE OUR EXPERIENCES

Our brains are trapped inside of our skulls, trying to make sense of the outside world using only our senses and its existing models about how the world works. There’s too much information to process, so it has to decide what to pay attention to….and what it means. The brain hates uncertainty, so it resolves any ambiguity by guessing and filling in gaps based on what it expects. It then constructs a consistent narrative to help us make sense of what it’s perceiving.

The result is a perception process that is incomplete, biased, and flawed.  So while there is an objective reality outside of our heads, our perception of that reality is a subjective interpretation.

The problem is that we’re often very confident that our experiences are “the truth”….. but in actuality, our brains are constructing its reality.

Tina has been getting headaches. She doesn’t like to take pharmaceuticals, so she visited a naturopath, who suggested she take feverfew when she feels a migraine coming on. The naturopath also recommended Tina eliminate caffeine from her diet, get more exercise, and find ways to reduce stress.

After a few weeks of following the naturopath’s advice, Tina’s migraines seemed to be better. She shared her success story on a migraine support group on Facebook in the hopes that others might also benefit from trying feverfew.

Tina’s experience is incredibly common, but it’s important to remember that our experiences can fool us. By definition, anecdotes aren’t controlled, and her headaches could have improved for any number of reasons. Most alternative treatments “work” as well as placebos, which can be quite effective at treating subjective symptoms like pain. (Importantly, placebos do not treat the underlying cause of the symptoms.) Another possibility is that headaches generally go away on their own. She also changed her diet, exercised more, and reduced stress.

Small samples, such as personal experiences, are generally not representative of normal conditions. Therefore, we need to be careful about what kinds of conclusions we can draw from them.

The problem is, the human brain doesn’t intuitively grasp probabilities. When most of us are trying to decide what to believe our minds instead search for relevant experiences or stories.

The following examples might sound familiar. My grandfather smoked his entire life and was fine, so cigarettes aren’t harmful.  Australia is dangerous because my cousin was mugged in Sydney. A cat bit me when I was young, so cats are mean. Toyotas are unreliable because I once had a Toyota that was always in the shop. This winter seemed really cold, so there’s no global warming.

Sometimes people disingenuously cherry-pick anecdotes to make a point, while at other times our brains are simply taking short-cuts. Either way, using single observations can mislead us into thinking something is typical when it’s not. For that, we need statistical evidence.

AND FINALLY, PEOPLE CAN LIE

The unfortunate truth is that people aren’t always truthful.

In the 1980s, Peter Popoff made millions as a faith healer. Elderly and ill people came from all over to attend his shows, hoping for a miracle. Popoff claimed to be channeling God as he dramatically called out names of lucky audience members and gave specific details of their lives and ailments before using his psychic energy to heal them.

Popoff caught the attention of skeptic James Randi, who had a history of exposing psychics. Randi’s investigation found that the information wasn’t coming from God, but from his wife Elizabeth, who had collected details from attendees through prayer cards and pre-show interviews. In 1986, Randi played the radio communication being transmitted to Popoff’s wireless earpiece on the Johnny Carson Show.

To summarize, most of the time our experiences are good enough to trust. I trust my nose when it tells me not to drink expired milk. And I trust my eyes and ears when a dog growls and shows its teeth.

But we should be wary of using anecdotes to draw broad conclusions.

Our brains prefer stories over data and statistics. It’s hard to admit, but we are easily fooled. We can perceive things that didn’t happen, miss things that did, and misinterpret others. “Your truth” may not be “the truth.” The subjective “reality” inside of your skull might be different from objective reality.

This article is based on: Four Ways Your Personal Experiences Can Lead You Astray 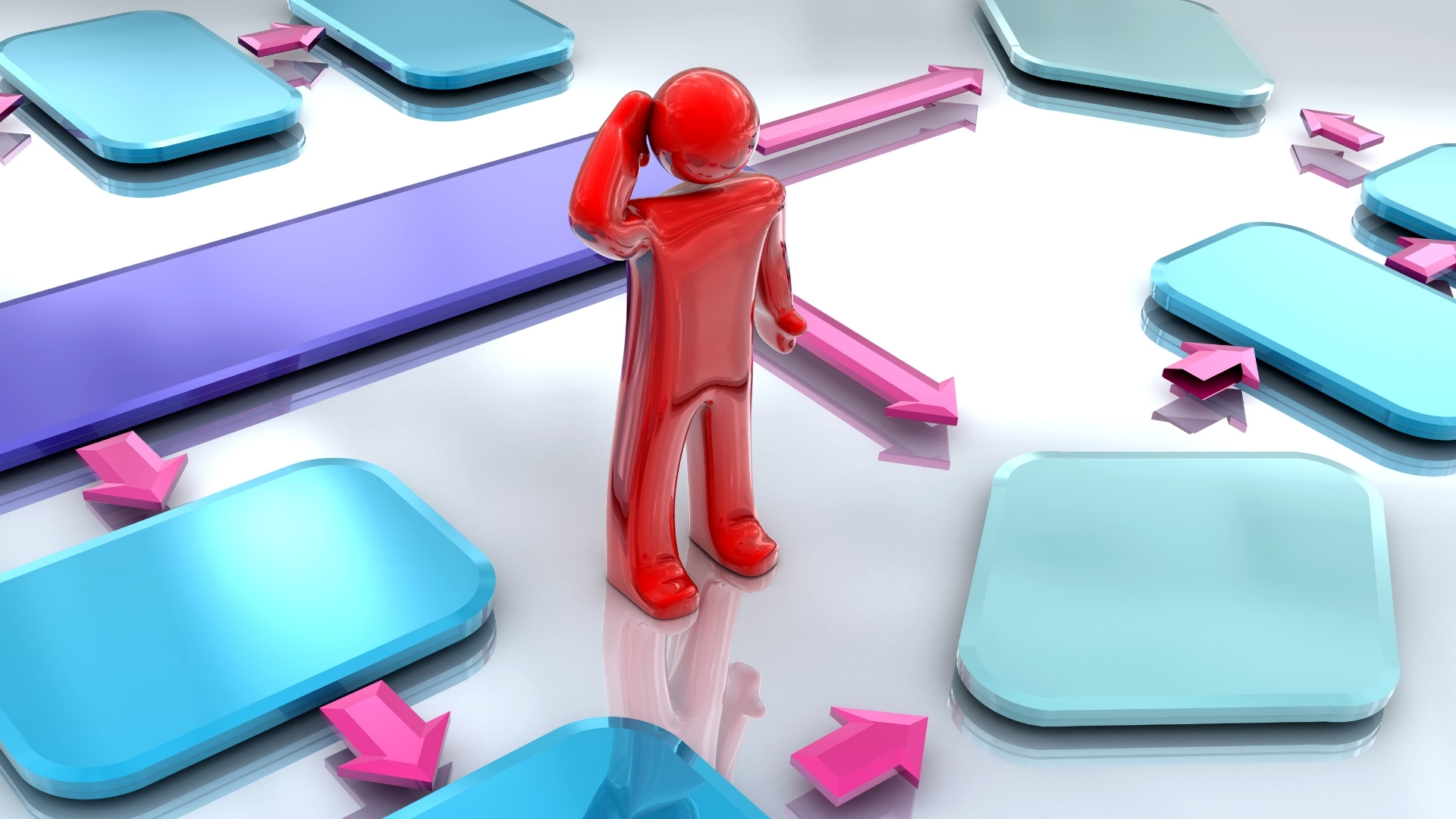 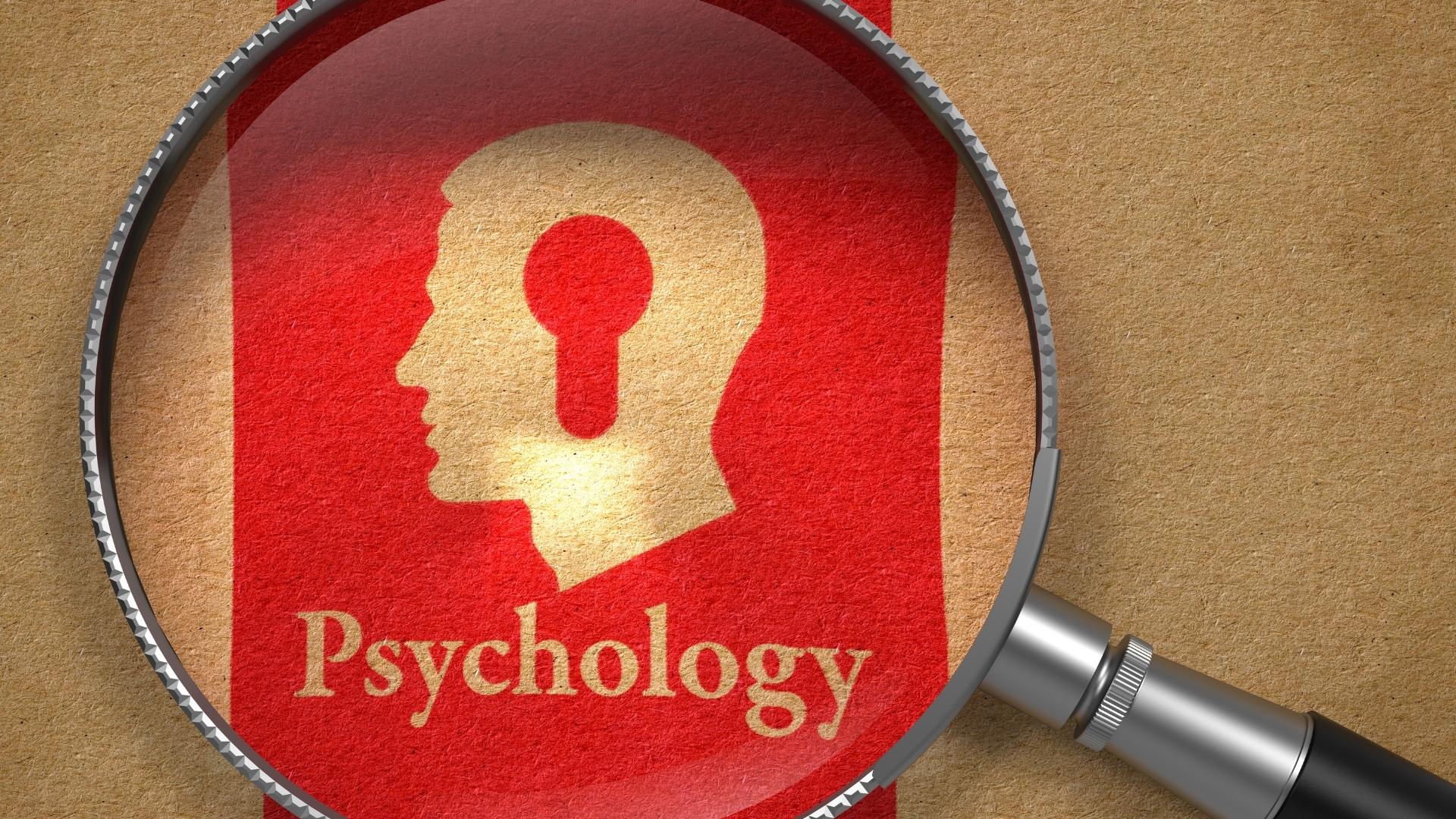