This phenomenon is called the Familiarity Backfire Effect and plays a key role in various domains, most particularly when it comes to the refutation of pseudoscientific theories and political conspiracies.

When someone is shown evidence that disproves a certain pseudoscientific or political myth, after a week passes, he/she might forget the corrective evidence but remember the myth itself and believe that it’s true.

Another study found that giving people health-related warnings about what not to do sometimes ends with them remembering those warnings as being instructions regarding what they should do, after some time has passed.

This phenomenon can be attributed to the Increased familiarity effect: each time people hear or read the statement that’s being debunked they become more familiar with it, which makes it easier for them to process it (by increasing its processing fluency). Since people prefer to accept explanations that are easy for them to process and access from a cognitive perspective, this increased familiarity increases the likelihood that they will believe that the statement is true.

It can also be attributed to the reiteration effect, whereby repeating a statement increases the degree to which people believe it.

On the other hand, another study finds no evidence of the familiarity backfire effect when correcting misinformation, however, the study suggests avoiding the repetition of this misinformation:

While we have demonstrated that corrections do not backfire when it comes to specific beliefs about a proposition, one needs to differentiate this from the over-arching framing that is achieved by stating something that is false… For example, a government official stating that there are ‘no plans for a carbon tax’ may achieve a reduction in the specific belief that a carbon tax rollout is being prepared, but at the same time using the word ‘tax’ may make people who oppose new taxes for ideological or pragmatic reasons think about climate change as a threat rather than an opportunity… Therefore, communicators should perhaps focus their considerations more on the framing of their corrections, as repeating the misinformation frame might do more damage than repetition of the misinformation itself.”

HOW TO AVOID THE FAMILIARITY BACKFIRE EFFECT?

There are several things that you can do to avoid causing the familiarity backfire effect when you debunk misinformation.

First, you should keep in mind two main guidelines whenever you engage in debunking:

Second, there are several additional guidelines that you can also use to guide your debunking:

In brief, to further reduce the likelihood of the familiarity backfire effect, you should make the facts clear, easy to understand, and easy to remember, and you can also use general debiasing techniques, such as increasing people’s involvement in the reasoning process. 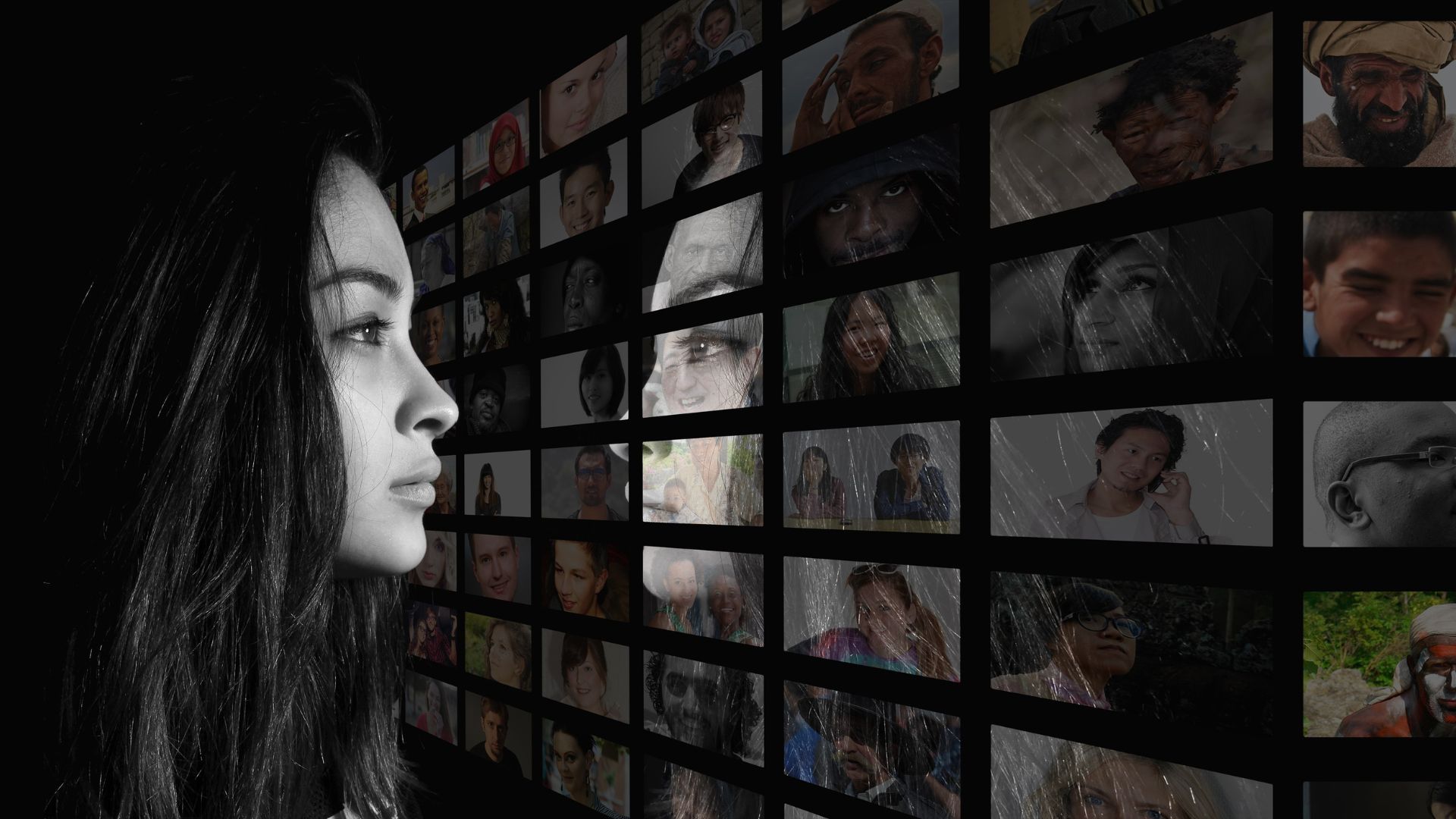