Information Operations are a set of sophisticated actions taken to influence public opinion as an integrated part of conventional and/or cyber warfare.

Last February, Ukrainian banks were the victim of a denial-of-service cyberattack that overloaded its computer system, causing it to fail. This operation is not particularly remarkable in itself, as the damage was only temporary. However, customers of these banks simultaneously received a wave of fake text messages stating that their bank was offline due to Russian action. Thus, the purpose of this action goes beyond the technical interruption of systems. It was primarily aimed at spreading a destabilizing effect to undermine public confidence in the Ukrainian financial system.

Indeed, cyberattacks are often combined with Information Operations that aim to destabilize rather than only interrupt systems or steal data. In this example, Russia used the full spectrum of cyber operations to weaken Ukrainian resolve, which was achieved by defacing a government website while IT systems are down combined with spreading fear that cash will soon be unavailable.

Many people think of disinformation as just bots, automated accounts that spread misinformation on Twitter or Facebook, however, disinformation campaigns are much more sophisticated, especially when combined with cyberattacks.

Cyberattacks can be carried out in a variety of methods: many attacks have been carried out using so-called wiper malware which has rendered computer systems unusable and has been accompanied by information operations undertaken independently of the actual cyberattack. Another common method is for an attacker to deface a website or take control of social media accounts to spread their own political information.

The hack-and-leak actions, where a cyberattack is perpetrated to steal information and then publish it, are also a common method. That was the case in the run-up to the 2016 U.S. presidential election when suspected Russian intelligence stole and then published Democratic information. Or in 2019 in the U.K, when documents from the National Health Service (NHS) were stolen and published online. The leak was then discussed in the context of the elections.

Another example of Information Operations is groups operating under Russian intelligence supervision such as Operation Ghostwriter which has been very active in spreading anti-NATO sentiment in Eastern Europe in order to create a division between Ukraine and its Western allies.

In many cases, these operations seek to deepen existing cleavages in society by seizing on existing criticisms within countries and attempting to exploit them. The Black Lives Matter protests in the United States are an example of this.

Why are Information Operations effective? Because when we are confronted with them, we are required to react. We, then start a battle between fact and fiction. For example, if someone spreads a rumor about me and then I explain why it is not true, the only thing that happens in the media is another discussion about it. Is it true? Or isn’t it? We add oxygen to the flames of an Information Operation. The more its discussed, the more people become more likely to accept it and spread it to others.

What is the better response to Information Operations campaigns? When former Russian agent Sergei Skripal was poisoned in Salisbury in March 2018, the UK didn’t say that what Russia claims is false. It simply pointed out all the different narratives that Russia had spread- around forty different stories- and the public could decide for themselves what they wanted to believe.

In short, arguing over who is right will only contribute to the division that is the purpose of the information operation. It is more effective to work on public perception by stating the facts and educating the public about the manipulative techniques that were used so that they can decide for themselves. 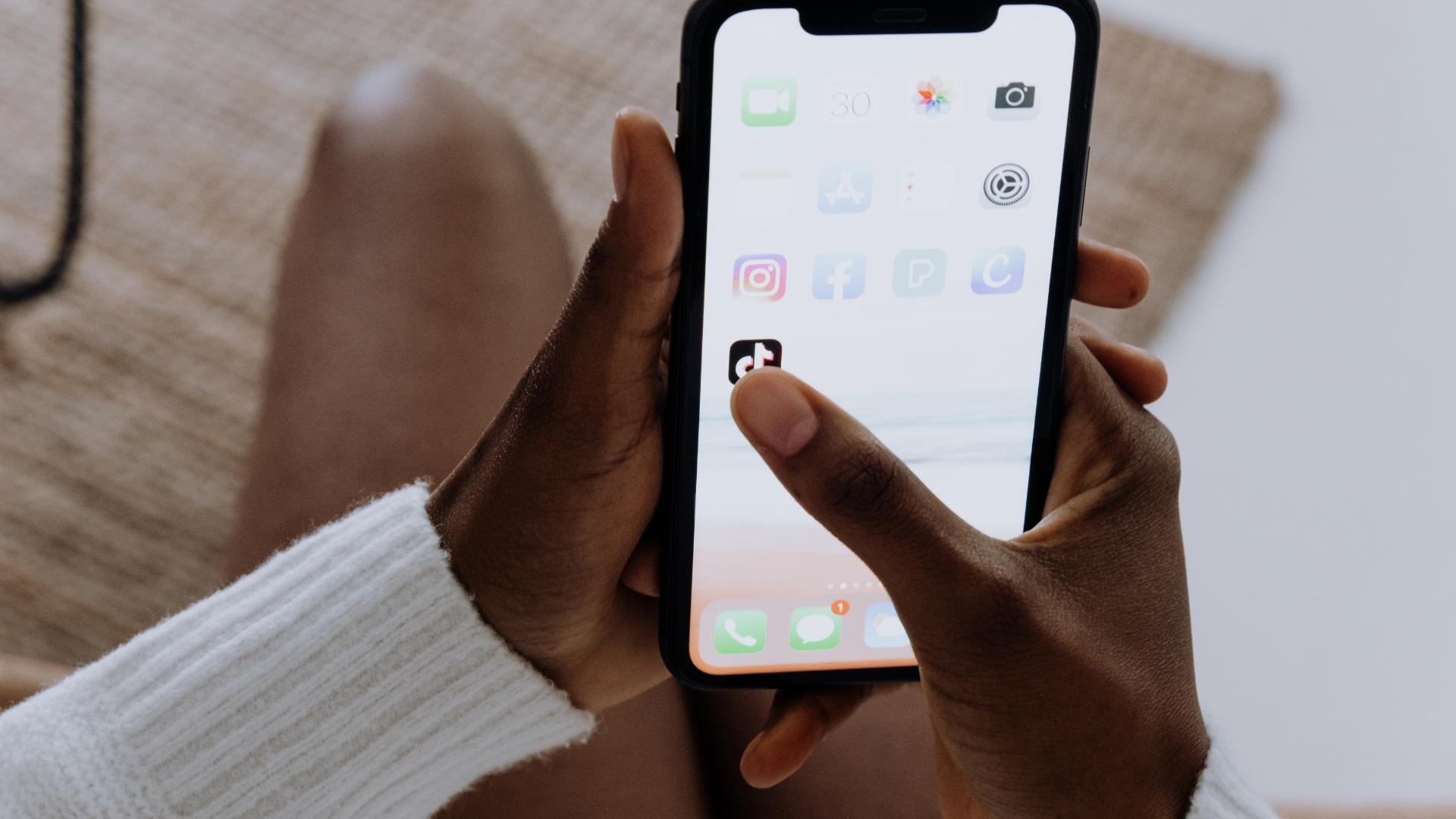 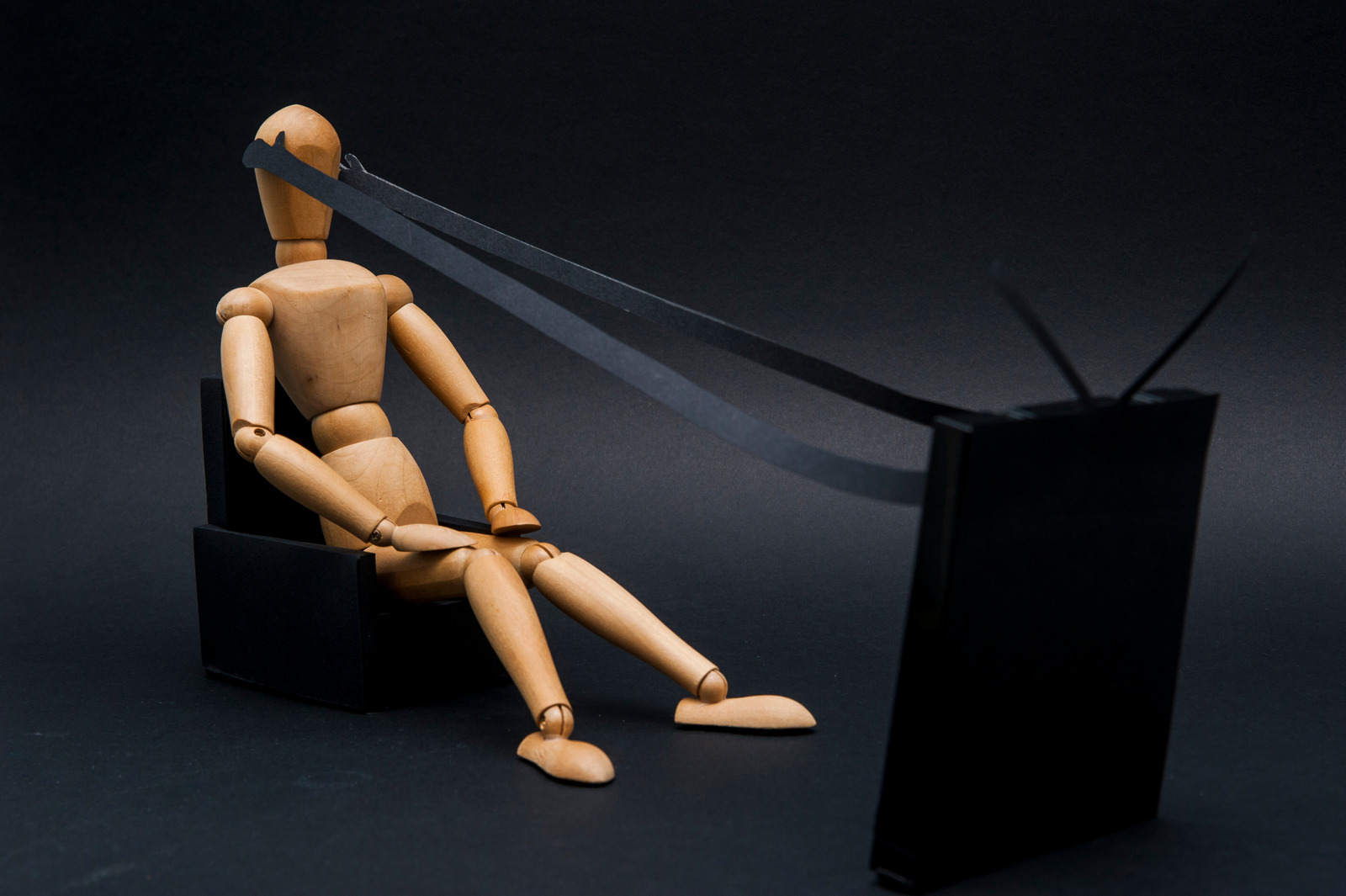 From election campaigns to the war in Ukraine, we have been observing the various techniques of public opinion manipulation used by multiple stakeholders. In the following series of articles, we…