Every single person of us experiences a sort of FUD technique in many situations daily, it’s often used intentionally by various domains, such as business, media, and politics, so it’s important to understand this concept, why people are vulnerable to it, and what you can do in order to account for it?

Many classic examples of FUD come from the worlds of sales and marketing, FUD aims to generate a feeling of insecurity in the buyer: For example, a salesperson might push a customer to buy unnecessary software for their computer, by promoting FUD in various ways, such as exaggerating the risk of online threats and making the customer doubtful of their ability to handle those threats by themself.

Other examples can involve telling potential customers any of the following about a competing product, often in a misleading or disingenuous way:

Moreover, marketers sometimes promote FUD with regard to their own product with no connection to their competitors, in order to push the customer to make a purchase. For example, this can involve the following:

Various techniques are used in politics to create FUD where it didn’t exist before, to amplify it in cases where it already existed, or to manipulate people’s actions once they have sufficient FUD. Common techniques that are used to achieve this are the following:

Reverse psychology is also a related manipulation technique that’s sometimes used to create FUD which involves getting people to do something by prompting them to do the opposite.

Now that you have read the above techniques, how many examples do you have in mind? We will elaborate on each case in future posts. Stay tuned!

The use of FUD varies based on various personal and situational factors when it comes to how it can be used most effectively and to how it is used most commonly in practice.

For example, FUD-based propaganda that is being promoted on a societal scale (that can be seen in many of Putin’s false claims ) may be different from FUD-based marketing that appeals to a narrow subset of the population, which in turn may be different from FUD as it appears in a personal relationship. Nevertheless, the same general techniques can be used to use FUD in most situations, regardless of these factors, and there is much similarity in how FUD is used across different contexts.

Though FUD is often used intentionally as a manipulation technique, it can sometimes be created, promoted, and spread unintentionally. For example, if someone was the target of a FUD disinformation campaign, they might spread that disinformation further and promote FUD in others, without being aware that they’re doing so, and without being aware of the initial manipulation.

HOW TO DEAL WITH FUD?

To deal with FUD, you should identify your relevant fears, uncertainties, and doubts, figure out where they’re coming from, and then move to resolve them directly.

There are many ways in which you can achieve this, and your optimal course of action depends on your exact circumstances, which include factors such as what kind of FUD you have and why. Nevertheless, in many cases, your best course of action is to first stop for a moment and just think through your FUD, by asking yourself what you’re feeling and what caused you to feel it.

When doing this, there are some concepts that can help you assess the situation better. For example, you can use the principle of cui bono, which in this case involves asking yourself “who benefits?” from creating, promoting, or using the FUD that you’re experiencing.

Furthermore, it can help to be aware of common issues that make people prone to FUD. This includes, for example, the cognitive biases that can lead to FUD, such as the bandwagon effect, as well as similar psychological phenomena, such as the fear of missing out.

Once you’ve properly assessed the situation, you’ll be better positioned to figure out how exactly you can account for your FUD, and, where possible, how to reduce it, or get it under control so that it won’t negatively influence your action.

From election campaigns to the war in Ukraine, we have been observing the various techniques of public opinion manipulation used by multiple stakeholders. In the following series of articles, we… 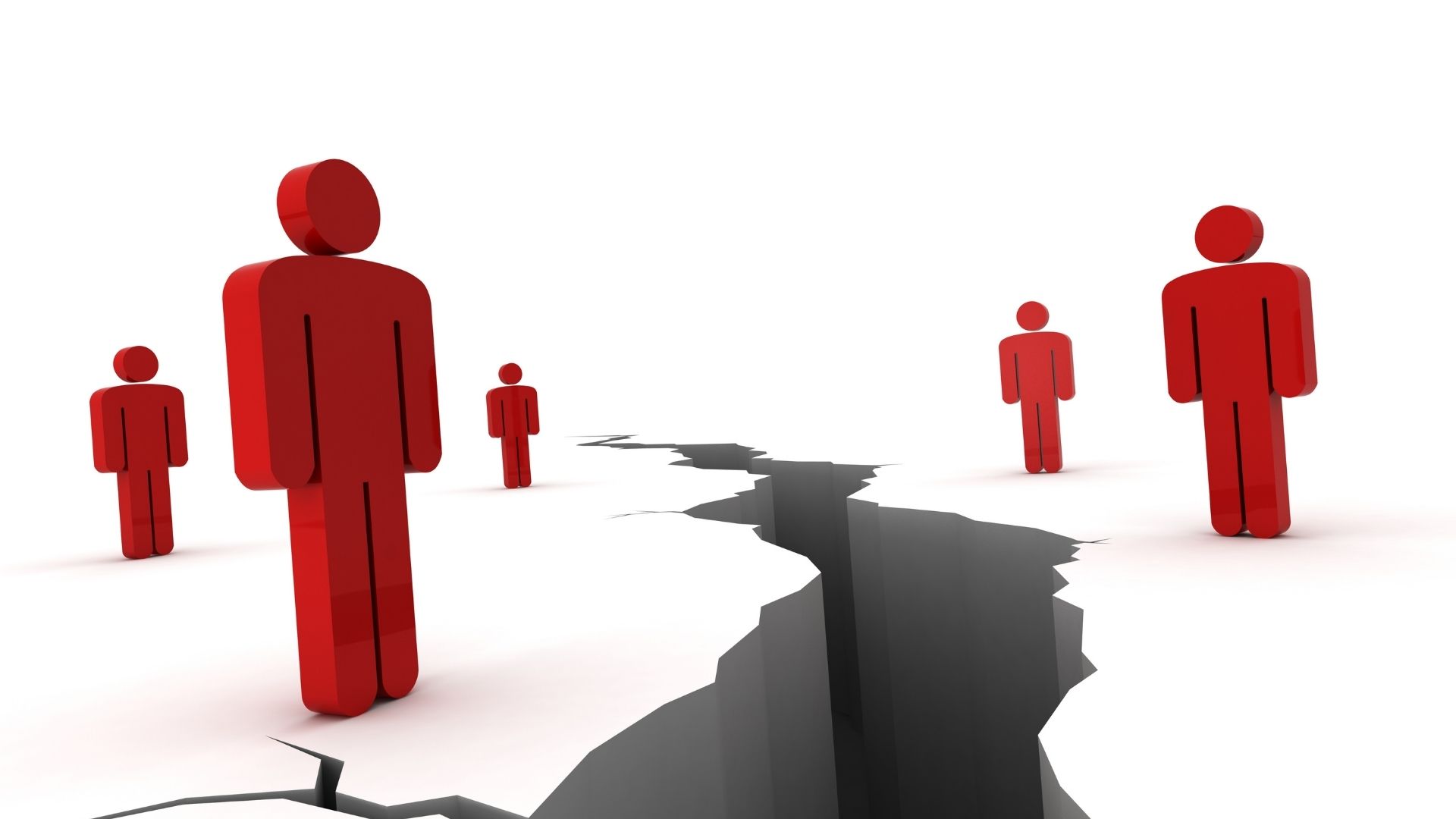 Users’ polarization and confirmation bias are key strategies in the misinformation campaigns on social media. Polarization actually leads to anger and sometimes to violence. Let’s have a look at…