It is common knowledge by now that Vladimir Putin has employed various drastic methods of public opinion manipulation in Russia to hide the truth about what’s really going on in his war against Ukraine.

We have been highlighting these various techniques for the last 2 years together with how intensively Russia has been trying to divide the population in the West as well.

One of these famous techniques is the use of false sources to make the propaganda appear more credible.

Method 1: Publish a claim of uncovered ‘false information’ from the other side that was never disseminated. To make people believe this, you add a seemingly reputable source. This is what happened when Russia began to attack the credibility of Ukraine and the West with false fact checks. The logo of the Italian TV channel TGCOM24 was added to an image from the film Deep Impact and it was claimed that the channel was spreading false information about Ukrainian refugee flows with this image. Only, this alleged reporting never existed. Read more here.

Method 2: Use others as an alleged source in order to disavow the correct source. Remember the Robert Malone? During the pandemic, he was repeatedly presented as the inventor of the mRNA vaccine, although he was only involved in research on the mRNA technology itself at an early stage, but not at all on the COVID-19 vaccine. We have already reported on this subject here

Robert Malone was often quoted as the original source of mRNA technology criticism, although he was never the source. This criticism caused considerable uncertainty in less well-informed circles and probably cost some people their lives.

BOTTOM LINE: NOT EVERY SOURCE IS THE SOURCE. STAY ON YOUR GUARD! 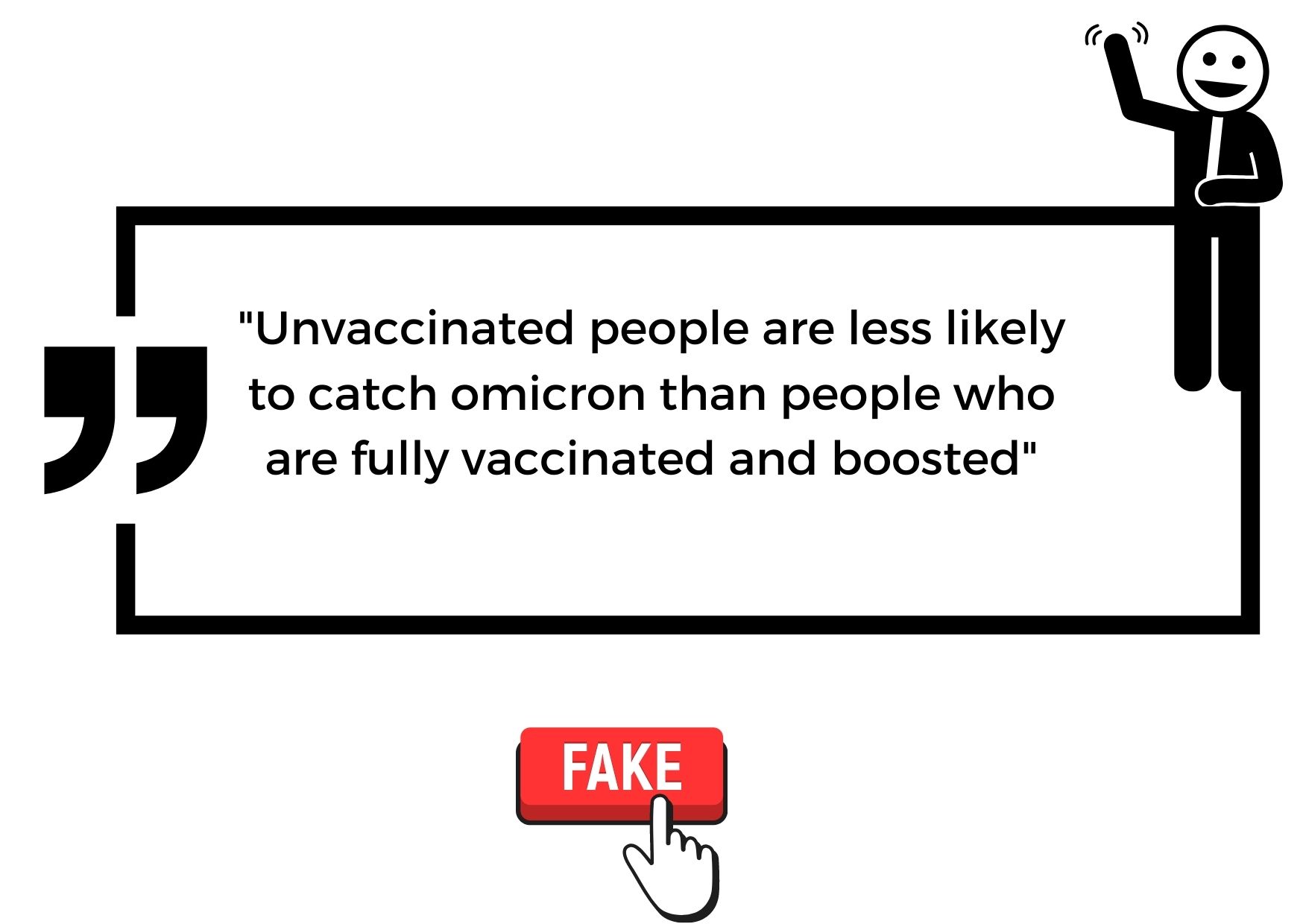 in Switzerland, half of the population could actually catch Covid-19 within a few weeks, Richard Neher, a member of the Federal Task Force, told the SonntagsZeitung. All it takes is for the Omicron variant… 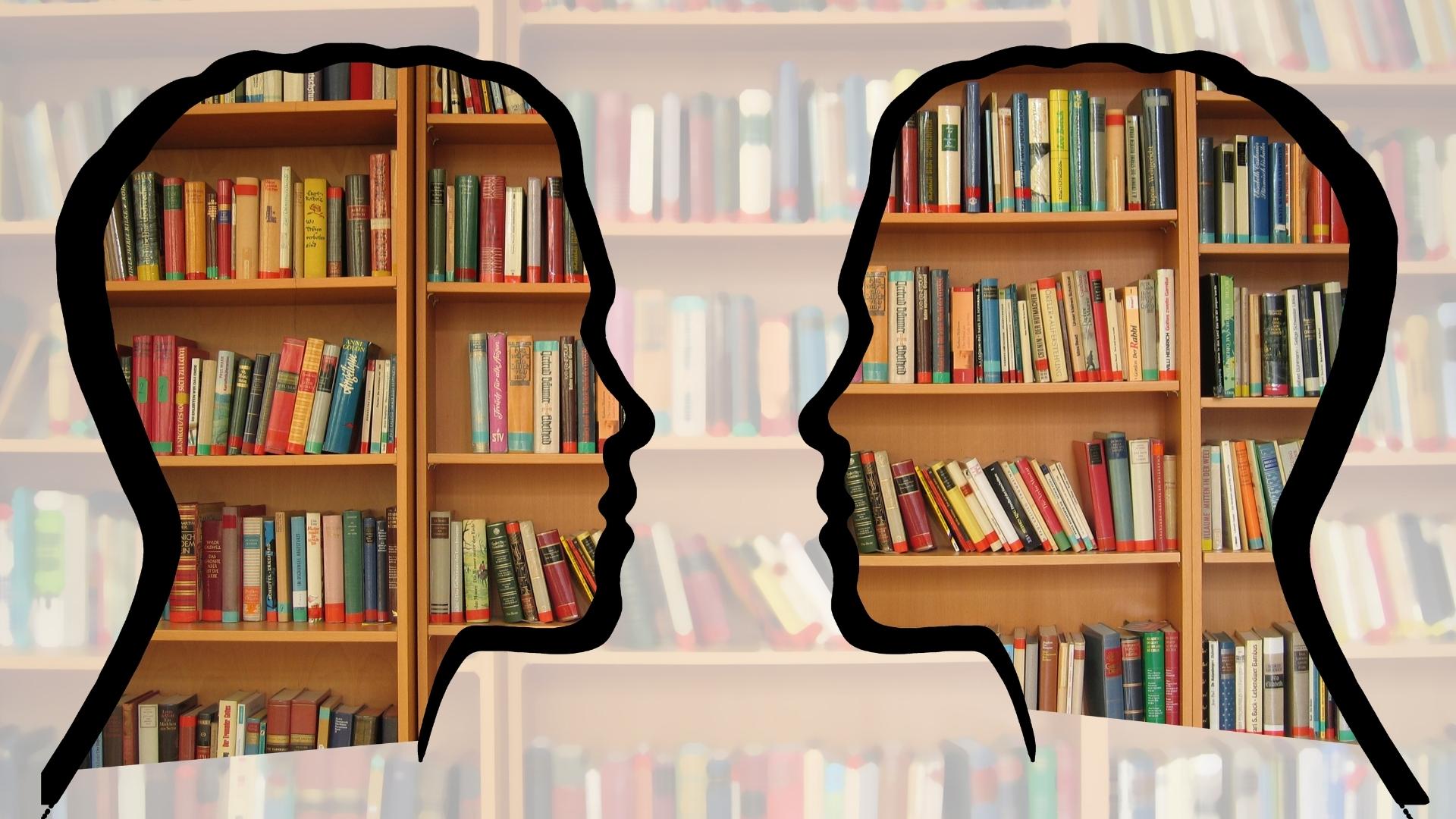