The term false flag is an intelligence, political, and military term that derives originally from the maritime terminology. It refers to misleading maneuvers and undercover operations, usually carried out by the military or an intelligence agency of the adversary or a third party in order to conceal the identity and intentions of the actual author.

The action is thus actively attributed to the adversary or an involved third party, whereby this can be an individual, an organization, a religious or ethnic group, or even a state. The actual actor, in this case, is acting “under a false flag,” which is typically accompanied by the targeted use of disinformation and is subject to the strictest secrecy in order to protect against the discovery of the true author.

Among other things, operations that have become publicly known were aimed at deliberately damaging reputations, staging terrorist activities, and creating reasons for war (i.e, lying about the cause of war).

Such operations are usually designed in such a way that the government in question or even the leadership of the respective intelligence service can credibly deny having anything to do with them. This concept was developed as Plausible Deniability in the 1950s for CIA actions.

But one doesn’t always have to think only of intelligence agencies and governments when looking for false flag operations. The technique is widespread.

This is the case with the Great Barrington Declaration, which caused considerable damage during the Covid pandemic because it gave the impression that the scientific findings on the pandemic were doubted by a large number of experts. The signatories of the declaration were indeed academics and researchers, but they were not experts in the field of COVID-19. They were operating under a false flag.

Similarly, when scientists who are not climate scientists make their claims to the public that there is no scientific consensus on the theory of man-made climate change (that consensus exists!), it is a false flag operation.

In both cases, the goal is to cast doubt on the scientific consensus, so these examples are variations on the strategy of casting doubt.

Another common false-flag variant is the creation of fake NGOs that only appear to represent civil society, while in reality they are controlled and/or financed by corporations, governments or other actors in the background and represent their interests in public. The same applies to think tanks that pretend to appear independent.

A well-known example of a false flag operation is the site Swiss Policy Research (SPR) website. The site claims to be “an independent research and information project on geopolitical propaganda in Swiss and international media”, while in fact, it spreads every conceivable misinformation on the topics of covid, vaccination, climate change, Ukraine and 5G. Nobody knows who is behind the site and has the means to run it quite professionally. No journalist has been able to find out.

Given that it is often quoted in the media and gets lots of visitors from the US, UK and Germany, it seems reasonable to assume that it is an instrument of a broader disinformation campaign.

A publication of the Heinrich Böll Foundation sheds light on the causes, developments and influence of misinformation, disinformation and malinformation on democracy. Because “Democracy is not an automatic process. It… 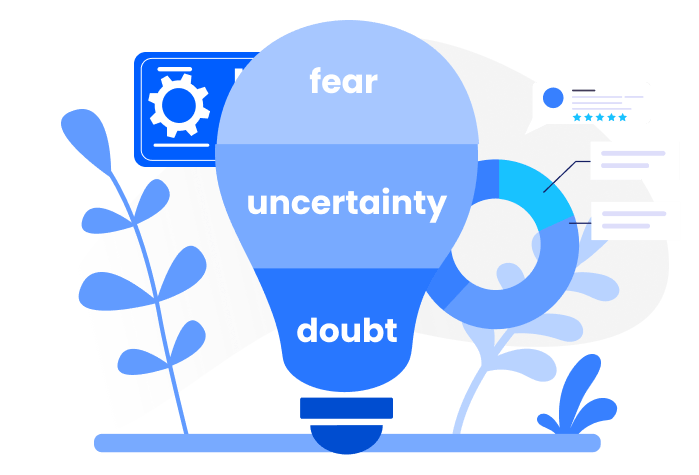