The “Hack and leak“ method consists of stealing data and sensitive information, manipulating them sometimes then spreading them. These cyberattacks target democracy and its institutions with the aim to shift the public debate and change the course of world events

The “Hack and leak“ is what is known as a hybrid attack. its operations imply two paradigms: intrusion (unauthorized access to networks), while the second concentrates on media manipulation and influence (the use of digital technologies to shift public debate).

In 2016, a month before the U.S. presidential election, the directors of Homeland Security and National Intelligence publicly accused Russia of interfering in the democratic process. Democratic Party email accounts were hacked and subsequently published by WikiLeaks, with the initial intent of damaging Hillary Clinton and undermining confidence in the election and democratic institutions.

The same method was used again in France the following year, on May 5, 2017, on the eve of the second round of the presidential election: the “Macron Leaks” affair. In all, 20,000 emails were published and mixed with forgeries, but the manipulation came too late to have an impact. France does not officially accuse Russia, but U.S. intelligence officials do so half-heartedly on May 9, 2017, during a hearing in Congress: “We became aware of Russian activities that we told our French counterparts about, and we shared our information with them,” says NSA Director Michael Rogers.

In fact, Russia’s cyber diplomacy goes hand-in-hand with increasingly assertive behavior in cyberspace. Quite a number of countries have ended up on the receiving end of Russian cyberattacks, some of them designed to sabotage physical infrastructure (e.g. Georgia, Estonia, Ukraine, Montenegro), and some designed to feed into information campaigns during election periods or at times of heightened diplomatic tensions with Russia (e.g. the US, France, the UK.) International organisations have also been targeted, including the World Anti-Doping Agency (WADA) and the Organisation for the Prohibition of Chemical Weapons (OPCW).

Indeed, the hack and leak operations have precipitated seismic events in the world of politics!

The leaking of secrets or confidential information into the public domain — occupies a special place in this divisive and frenetic world. In an era where trust online is frequently misplaced, the term “leak” is a marker of authenticity, intimating unmediated truth and unbalancing its targets.

That said, digital media are not only the means of dissemination for leaked information but often also their source, through data breaches and hack-and-leak operations, also known as “doxing.” Doxing — the acquisition and publication of another’s private information — is one of the oldest practices in cyberspace.

“HACK AND LEAK” IS A THREAT TO THE DEMOCRATIC STRUCTURE

Hack and leak operations fit into a long history of the manipulation of information, especially when the leaked documents are being manipulated as part of a disinformation campaign. Actually, spreading disinformation to influence the vote, most often by denigrating a candidate is a traditional practice. You re-enforce this strategy by revealing personal information or internal data concerning a political party just before the ballot, leaving no time to verify the accusations, often leads to instilling doubt and inducing a segment of the electorate to change their vote. This is, indeed, a powerful and effective way to damage adversaries, especially in democracies where policymakers rely on popular support.

In short, “hack and leaks” are an evergreen aspect of political weapons, and can –in certain contexts – change the course of world events, including wars, elections, and geopolitical rivalries. 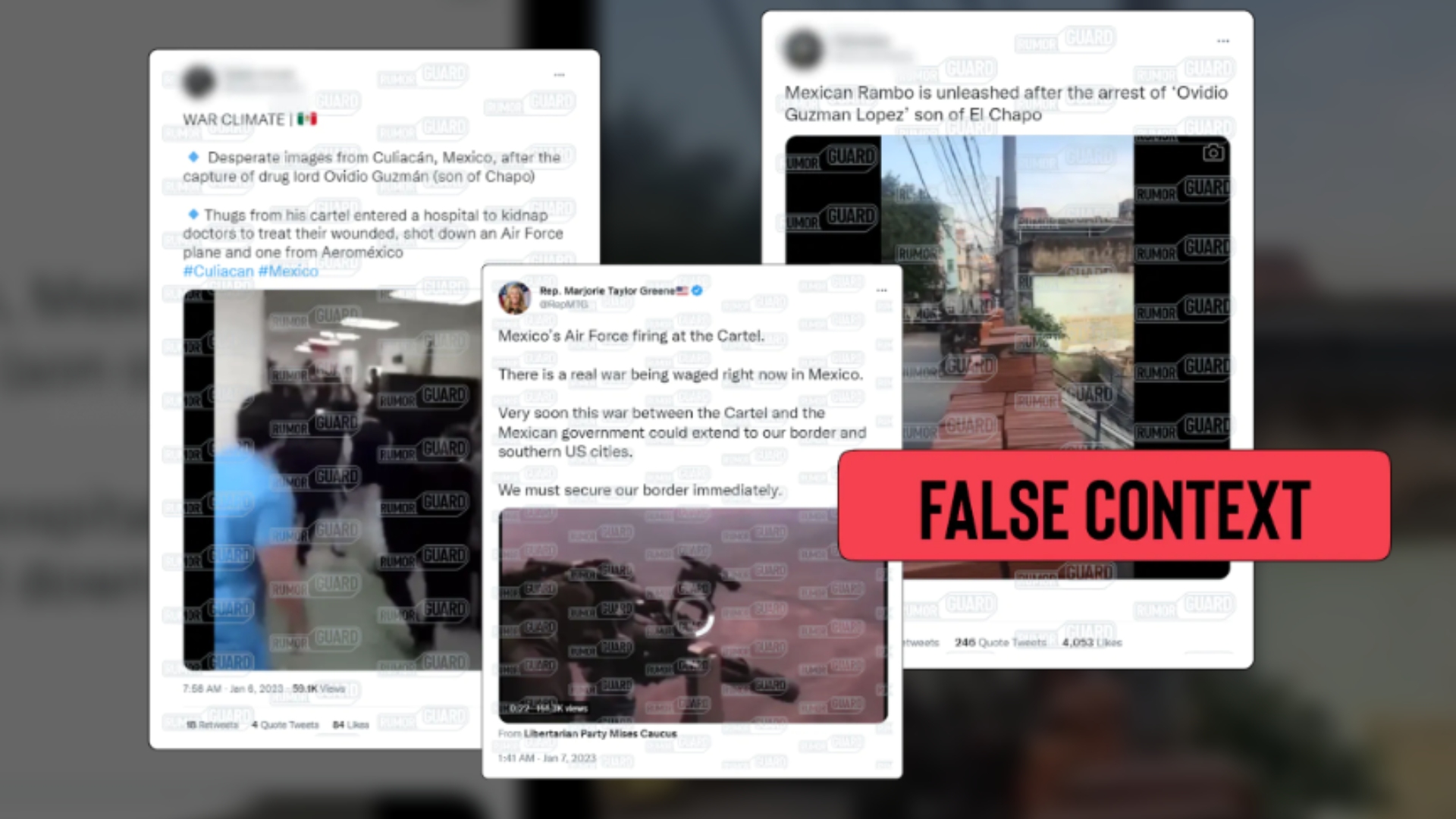 From deepfakes to using old videos out of context or genuine videos with false captions to digital manipulation or taking facts out of context and backing them up with strong visuals.… 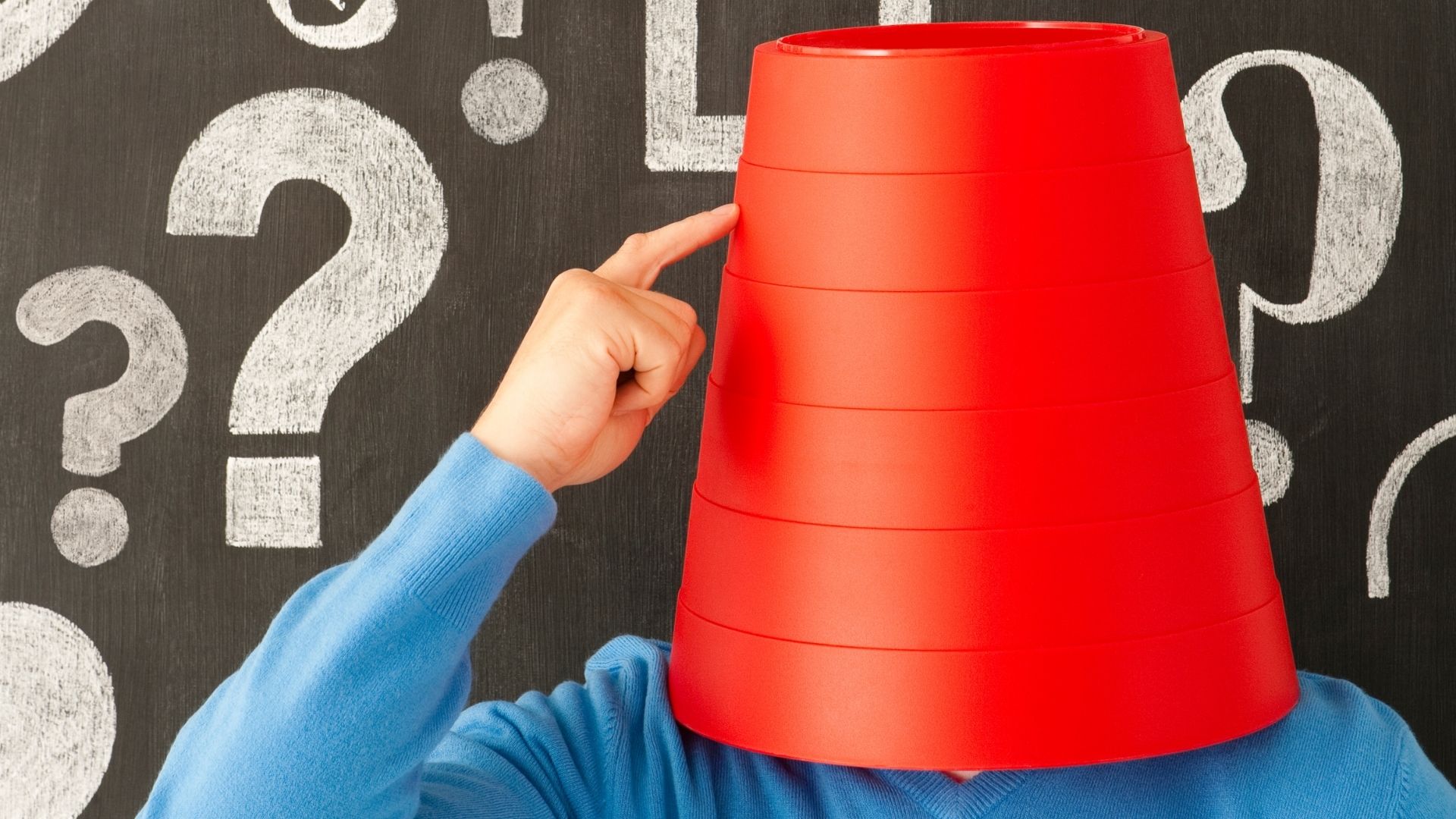 Science deniers often use the same techniques, be it climate change, vaccines, or any other science-related subjects. We believe that explaining the techniques of science denial will make people resistant…