“Birds aren’t real” is a satirical conspiracy theory created in 2017 by Peter MacIndoe, now 23 years old. The main claim of the movement is: birds are not real, they are drones used by the U.S. government to spy on citizens. In four years, the movement has attracted hundreds of thousands of followers on social networks. Peter MacIndoe, the founder played along until admitting this year that it was a joke intended to parody the disinformation society.

In an interview by the New York Times, Peter McIndoe says, “This has become an experiment in misinformation. We were able to build an entirely fictional world that was reported as fact by social media and questioned by members of the public.”

Peter McIndoe says to have created this conspiracy on a whim when in 2017 he stumbled upon a pro-Trump rally in Memphis and held up a sign on which he wrote these three random words: “Birds aren’t real.” The phrase soon found its way onto city walls, high school hallways and stickers.

With a friend, Peter McIndoe decided to write a false history of the movement, developing wild theories supported by the production of false documents. The movement claims that all birds in the United States have been exterminated by the government and replaced by surveillance robots… That they sit on power lines to recharge and that their droppings end up on cars are a method of tracking.

As such, “Birds Aren’t Real”, a parody social movement is a nod to misinformation in a society dominated by a multitude of conspiracy theories. Most of its members are part of generation Z, which grew up in a world invaded by disinformation, writes the New York Times. A movement to collectively apprehend, and through the absurd, these experiences.

“I have a lot of excitement for what the future of this could be as an actual force for good,” Peter said. “Yes, we have been intentionally spreading misinformation for the past four years, but it’s with a purpose. It’s about holding up a mirror to America in the internet age.” 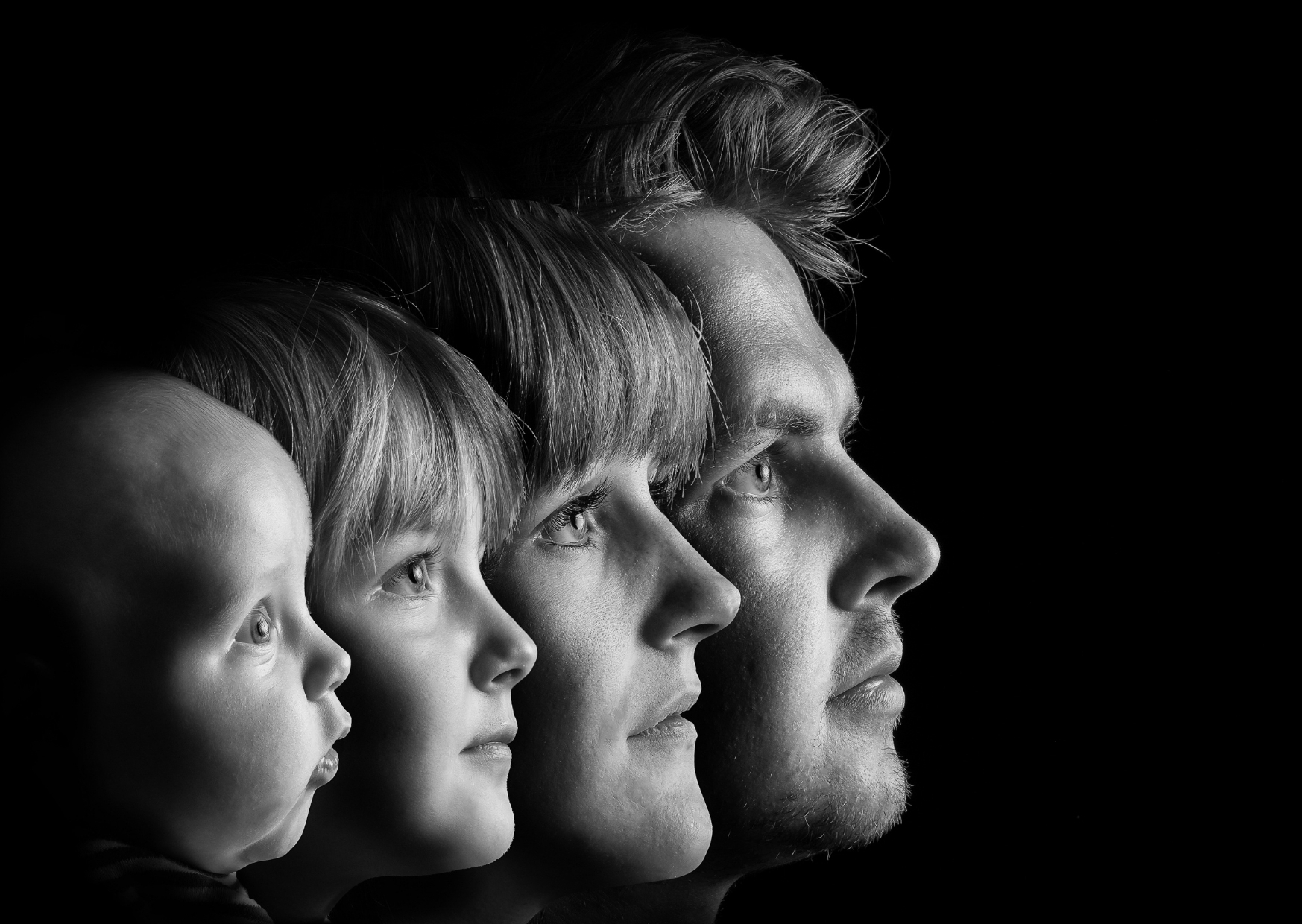 An interview with Media scientist Lisa Schwaiger on conspiracy myths where she explains why they threaten the social order of our societies and how to deal with this issue. Here… 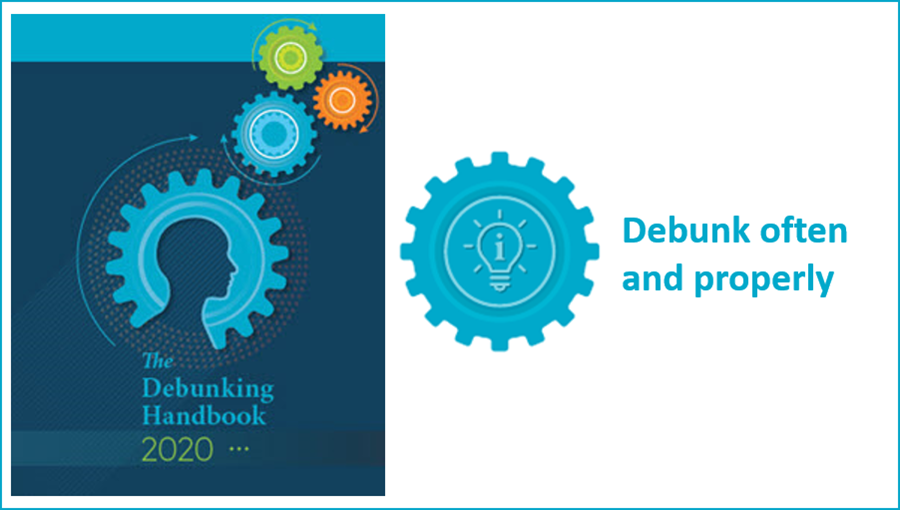 After the release of their very popular Debunking Handbook – a guide to debunking misinformation – in 2011, Stephan Lewandowsky and John Cook have come up with a brand new updated version.…