Who and what to believe? A flow of contradictory information is constantly blurring our vision in a way that has been exacerbated since the emergence of the pandemic. Science, being more essential than ever, is increasingly distrusted and being attacked on all sides by rumors, manipulations, and conspiracy theories! Here are a few facts to take into consideration when searching for the truth:

“The great scientific advances are the work of geniuses touched by grace, thinking against the certainties of their time”. This myth is deeply rooted in the popular imagination. Thus, any charlatan or researcher who is a little too egocentric can justify his or her isolation or the criticism of his or her theories by comparing himself or herself to Einstein or Galileo.

SCIENCE IS A COLLECTIVE WORK

Actually, modern science is always a collective affair. Albert Einstein himself, in the elaboration of his theory of general relativity, benefited from the crucial help of other scientists, notably his friends Marcel Grossmann, a brilliant mathematician, and the physicist Michele Besso, as recounted in this article in the journal Nature. Today, transdisciplinarity and the increasingly technological and complex instruments required for certain scientific advances tend to multiply the number of researchers involved in major discoveries, as the magazine Québec Science pointed out last June in this article. The sequencing of the human genome, the detection of new particles or gravitational waves are the subject of articles signed by hundreds or even thousands of scientists.

Above all, it is the consensus established by the scientific community that allows a theory to be validated. As long as this consensus does not emerge, no researcher, however brilliant and renowned, can claim to hold the truth.

Another great lesson of science is that our senses and our intuition deceive us. We can be frigid by a cold wave on a planet that is warming up despite the climate skeptics’ claims. Galileo, to use that tutelary figure of modern science, was one of those who learned to think against common sense: while it had been accepted since Aristotle that heavy objects fell faster than light ones — and many people still think the same today — he argued that all objects “in a vacuum” must fall at the same speed. More than 300 years after his death, astronaut David Scott demonstrated this, as seen in this video, by dropping a feather and a hammer on the Moon.

As a general rule, a “scientist” who appeals to common sense, simplistic explanations, or the emotions of his listeners should be distrusted on principle. He has little chance of expressing a scientific point of view.

The reliability of science is not based on certainty but on a radical absence of certainty”, writes Carlo Rovelli. This does not mean that all theories are equal, nor that the value of scientific knowledge acquired overtime should be relativized… It simply means that the scientific approach must put the reality of experience and observation before dogma.

This is even one of its principles, proposed by the famous philosopher of science Karl Popper: the “refutability”. This means that a theory, to be “scientific”, must lead to a prediction that can be verified. If the prediction is false, the theory is then “disproved”. Some statements are not refutable: your horoscope, for example, is sufficiently vague in its predictions that it can always be interpreted in such a way as to reveal some truth. It is therefore not scientific, in the sense of Karl Popper.

But remember the first point: this lack of absolute certainty should not be an excuse to give credit to the first wacky or alternative theorist that comes along. Through the test of time and the rigorous testing of the scientific community, scientific knowledge becomes more and more solid. Barring some extremely unlikely breakthrough, the theory of evolution, the expansion of the universe or, more concretely, the human origin of global warming are solidly established scientific knowledge.

The writer recently had a discussion on Twitter about an article by a Dr. Sherri Tenpenny. She concludes in the article that COVID-19 tests would not testify because they are… 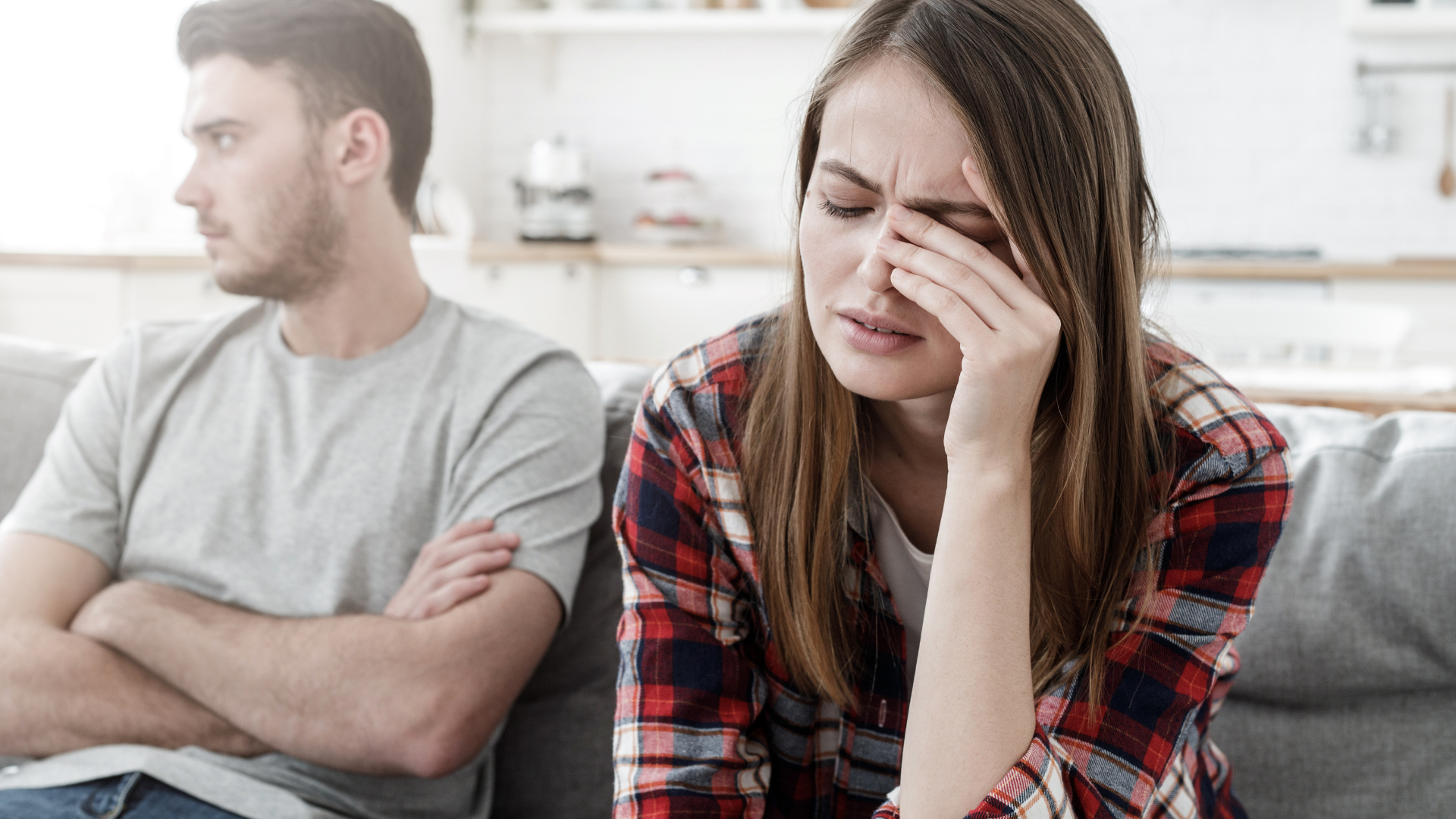 According to a study by the Konrad Adenauer Foundation, an estimated 1 out of 3 Germans seem to be open to conspiracy theories. Ever since the outbreak of the Coronavirus…