As explained in an article published by USA Today, a lot of misinformation surrounding the testing process of Pfizer, Moderna and Johnson & Johnson Covid vaccines has been circulating online for the past couple of months. Viral posts on social media – including one by american guitarist Ted Nugent – have falsely claimed that these vaccines hadn’t passed animal studies. In France, the same type of fake news have been around for a while: “To market the vaccines so quickly, the laboratories must have neglected the precious step of animal testing!!”. Even worse assumptions arose, such as the fact that the tests were suspended because the animals were “dying”.

None of these claims are true. The laboratories did go through an accelerated procedure, but the tests on animals and humans were carried out entirely before the vaccines received the health authorities’ approval. And of course, all the animal tests were validated. These data are all public and were published in peer-reviewed journals and in the Nature journal, as well as in the official press releases published by Moderna, Johnson&Johnson and Pfizer.

Users’ polarization and confirmation bias are key strategies in the misinformation campaigns on social media. Polarization actually leads to anger and sometimes to violence. Let’s have a look at… 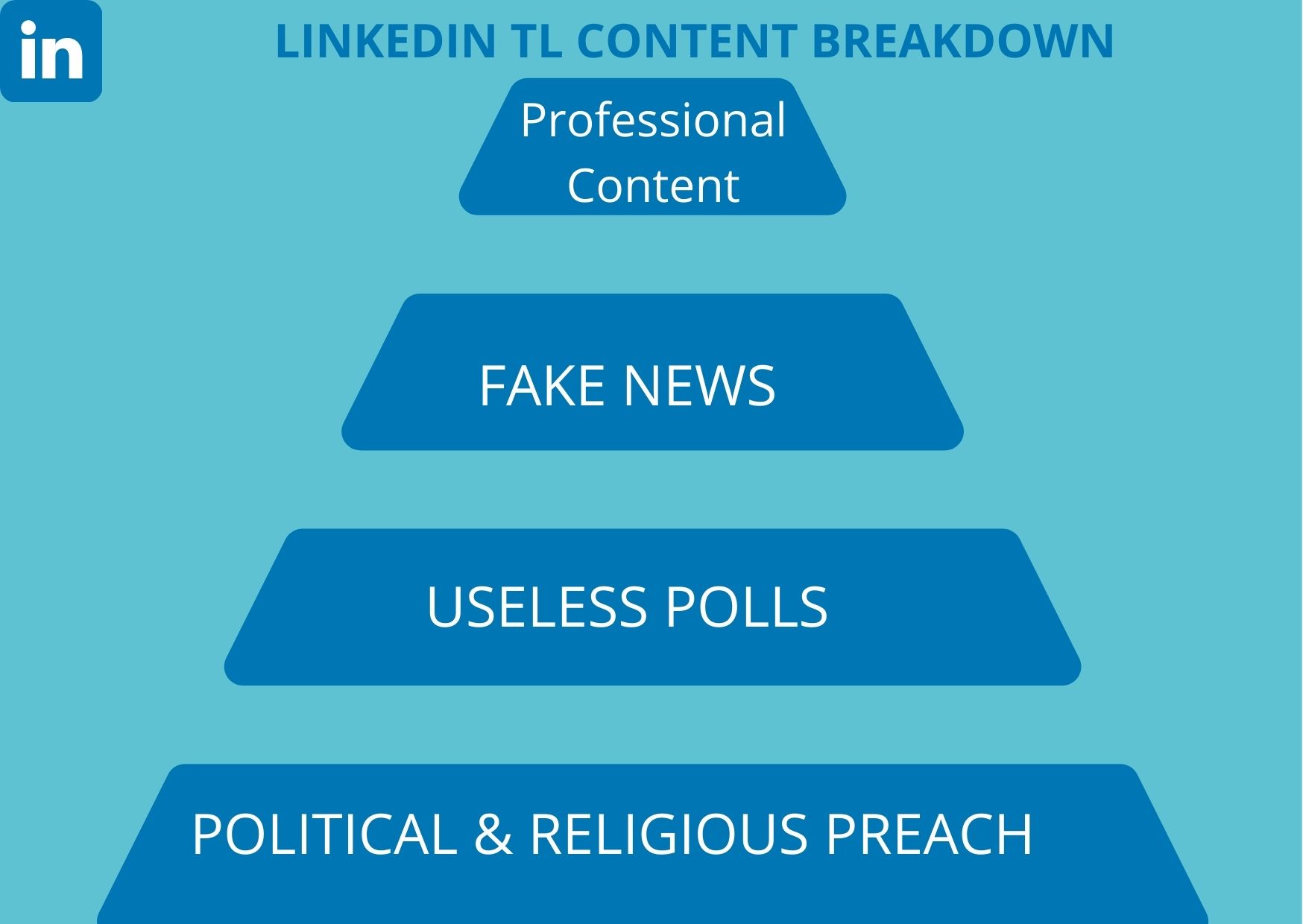