If you’re not familiar with bot farms, they are basically a system used to generate clicks and Internet traffic through fake profiles, known as “bots“. A bot farm uses sophisticated technical equipment and advanced structuring and coding in order to generate tons of invalid clicks on a daily basis. While bots are used by companies to improve some of the technical aspects of their websites and advertisements, they can also be very dangerous and used with bad intentions. A few month ago, Comparitech researchers accessed an unsecured Facebook bot farm used to control nearly 14,000 fake accounts pumping out more than 200k political posts per month.

The report explains the risk of these bot farms and their presence on social media. Here, they all appear to be used for political manipulation, since 50% of their posts were about political topics. In addition, news incidents and pandemic-related posts were also common. The problem is, from Facebook’s perspective, bots can be indistinguishable from legitimate users. Indeed, bots are becoming more and more sophisticated and can now mimic human input so accurately that Facebook sometimes struggles to tell the difference. According to the researchers, Facebook only blocked about one in 10 of the farm’s bot accounts examined in the report as of time of publishing.

Each account looks like a real person at first glance, complete with a profile photo and friends list (likely consisting of other bots). To expand their reach and ensure they’re not just posting to each other’s timelines, the bots join specific Facebook groups where their posts are more likely to be seen and discussed by legitimate users.

The conclusions of this report are alarming: bots are a threat to platforms like Facebook, because they can influence the opinion of real users and even be used by political parties to run their campaigns. If people think these bots are real people, they will be more likely to believe that the message they share has popular support.

Support our work with a donation. It is used to spread facts and fact-checks through paid advertising on social media. 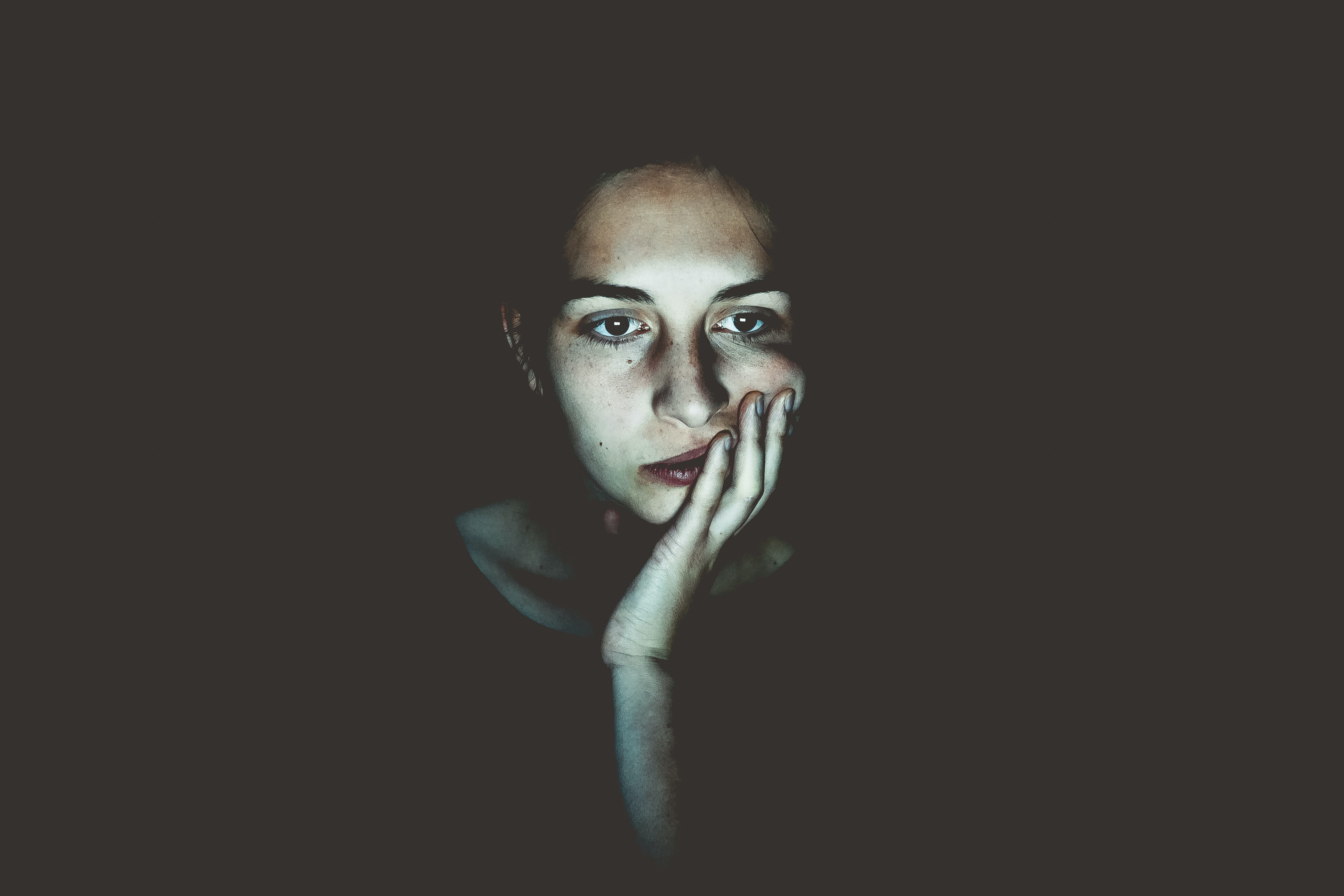 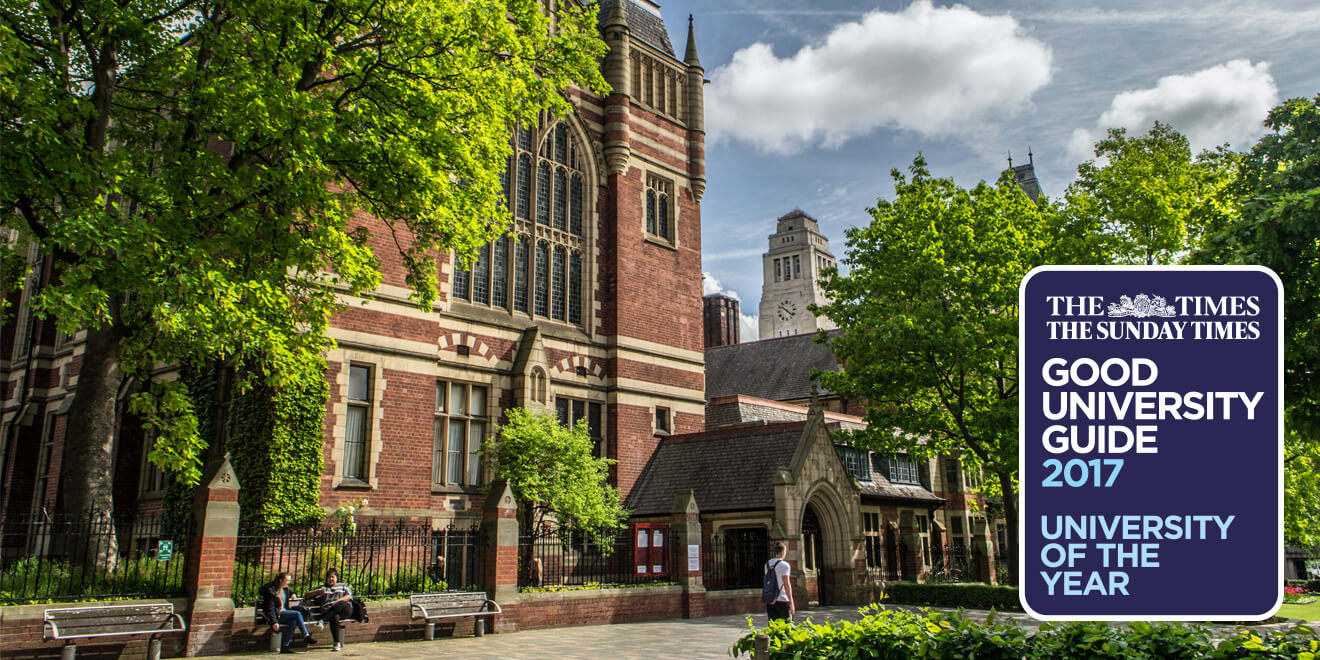