Conspiracy theorists have speculated that many wonders of the world were built by aliens because their construction seems to defy human technology at the time. Some theorize the aliens built the pyramids as a method of surveillance so that they could check in on the Earth. Other reasoning include random correlations with constellations and hieroglyphs that look inhuman.

However, the evidence does exist that they were built by the ancient Egyptian in the form of diaries and toll marks. Additionally, Egyptologists have done the calculations and determined that pulley systems account for the sheer weight of the stones used

Diana, Princess of Wales and her boyfriend Dodi Al-Fayed died in a devastating car crash after being chased by paparazzi. Many conspiracy theorists find her death suspicious because she had gotten divorced from Prince Charles. Al-Fayed had reportedly purchased a ring earlier that day and it would be incredibly scandalous if Diana married an Arab man to the British royal family. Therefore, people believe the royal family murdered the couple by purposely tipping off the paparazzi and sabotaging their driver.

Once again, there is significant evidence that Diana’s death was an accident, including two separate investigations from French and British police forces which determined it accidental. The couple’s driver was drunk at the time of crash with a blood alcohol content over three times the limit. Finally, the couple was not wearing seat belts which worsened the effects of the crash.

3. Was the moon landing faked?

There are thousands of threads that speculate how the US filmed the moon landing in a television studio. Bill Kaysing started the conspiracy when he claimed that the US did not have the technology to send a man to the moon and back in the 60s. His theory was given legitimacy because he was connected to the space program, although he did not work on the moon landing. Theorists believe that the US faked the moon landing to get a leg up on the Soviet Union as the Cold War was in full swing at the time.

However, there is a lot of evidence that proves there theorists wrong. Six different missions, carried out by Russia, Japan and China, all prove that the US made it to the moon through images of tracks left behind by the astronauts. Additionally, it would be virtually impossible to maintain the conspiracy with the frequent space missions and the thousands who worked on the original NASA mission.

4. How were the Dyatlov Pass hikers killed?

Nine experienced Russian hikers died in the Ural Mountains after something caused them to flee their tent in various stages of undress. Six died from hypothermia and the other two died from physical trauma. Oddly, two hikers were missing their eyes, one was missing her tongue and the tent had been slashed open from the inside. Conspiracy theorists have speculated that it was a Soviet experiment gone wrong or even the abominable snowman.

Even though an avalanche does not explain the stranger parts of the incident, hungry animals and fear induced by panic. A team of scientists led Russian investigations in 2019 and 2020 that determined an avalanche would have been possible based on the slope and snow accumulation at the time.

5. Is the Earth actually flat?

Flat-Earthers believe that because the Earth they walk on and see in front of them is flat, the Earth must be flat. They believe the Earth is a disk with the Arctic Circle in the center and rimmed by Antarctica. NASA and other government organizations work in collaboration to convince the world the Earth is circular. They’ve also created elaborate explanations for the day-to-night cycle and gravity.

The proof that Earth is round come in the form of countless photos taken from space including a live stream from the International Space Station. Astronauts have seen the Earth in orbit and pilots can view the curve of the Earth if they fly high enough. Even in ancient times, sailors and scholars knew the globe was spherical because of the horizon’s shape and their ability to read the stars. The bottom line is scientists have been able to prove the Earth is round using physics for hundreds of years. 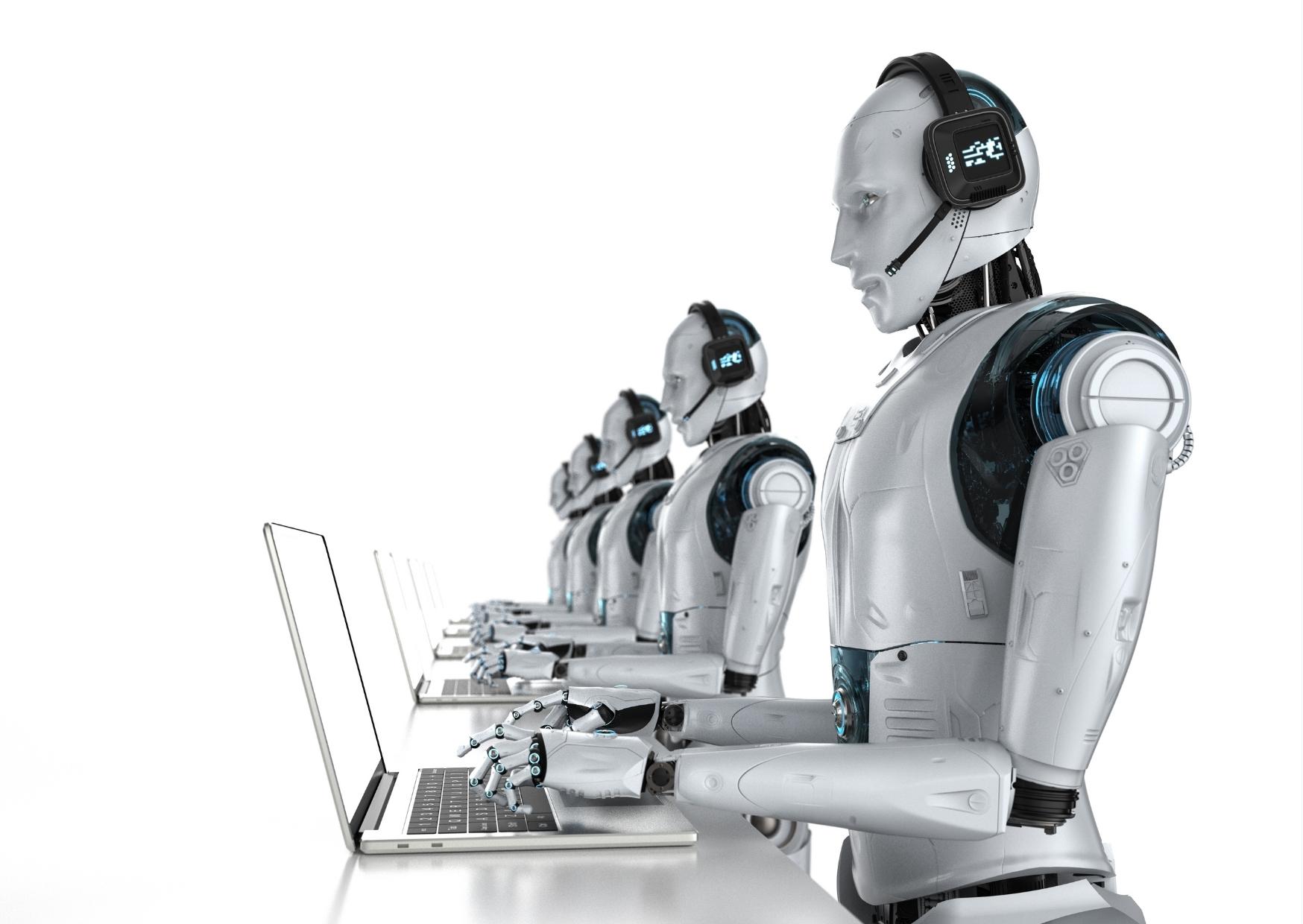 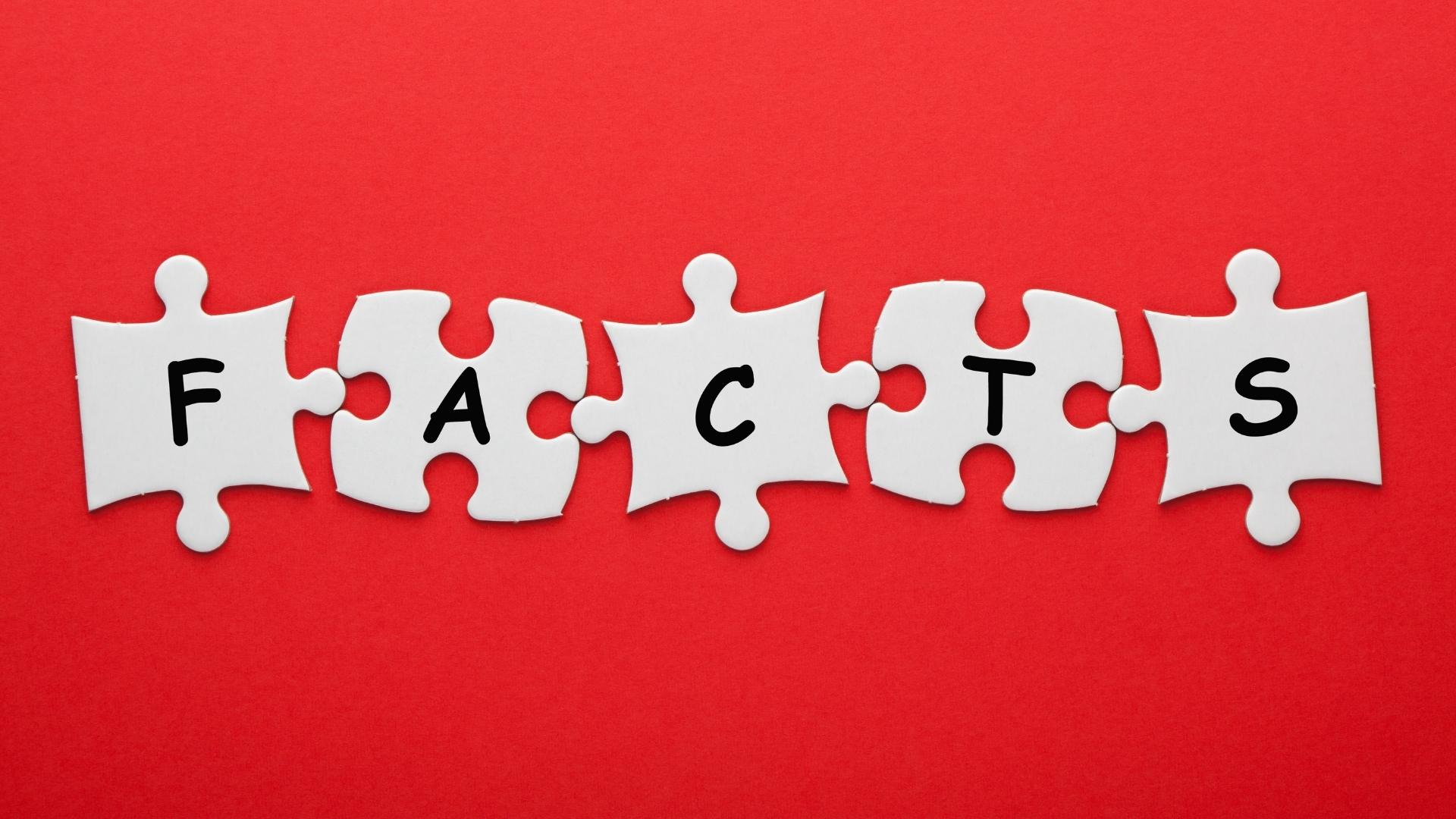