Recently fake tweets were posted on Marek Suski’s, a Polish politician, Twitter that featured personal photos a different female politician. The tweets were quickly traced to an attack by hackers who are known as the Ghostwriters. They took over the politician’s social media platforms and, most likely, stole the photos from the female politician. Many Polish politicians were sent a “phishing email” that led to a link telling the politicians to enter their password and username or else their email will be locked. The hackers promptly stole their information and more than 200 email addresses were targeted.

It has now been revealed that Poland is employing German security authorities to help because the phishing email was also sent to German politicians. They believe the Russian military intelligence service GRU could be behind the attacks as Ghostwriters has stated it seeks to promote Russian security interests. German elections are coming up, so this attack could not have had worse timing and Germans believe the hackers may be trying to influence the election in Russia’s favor.

The Ghostwriters are different, and potentially more dangerous than your average hacker group because they also utilize disinformation campaigns. For example, they posted a false report on a Lithuanian new site claiming that Germans soldiers stationed in Lithuania on behalf of NATO desecrated a Jewish cemetery. They also claimed that the soldiers ran over a Lithuanian child with a tank. 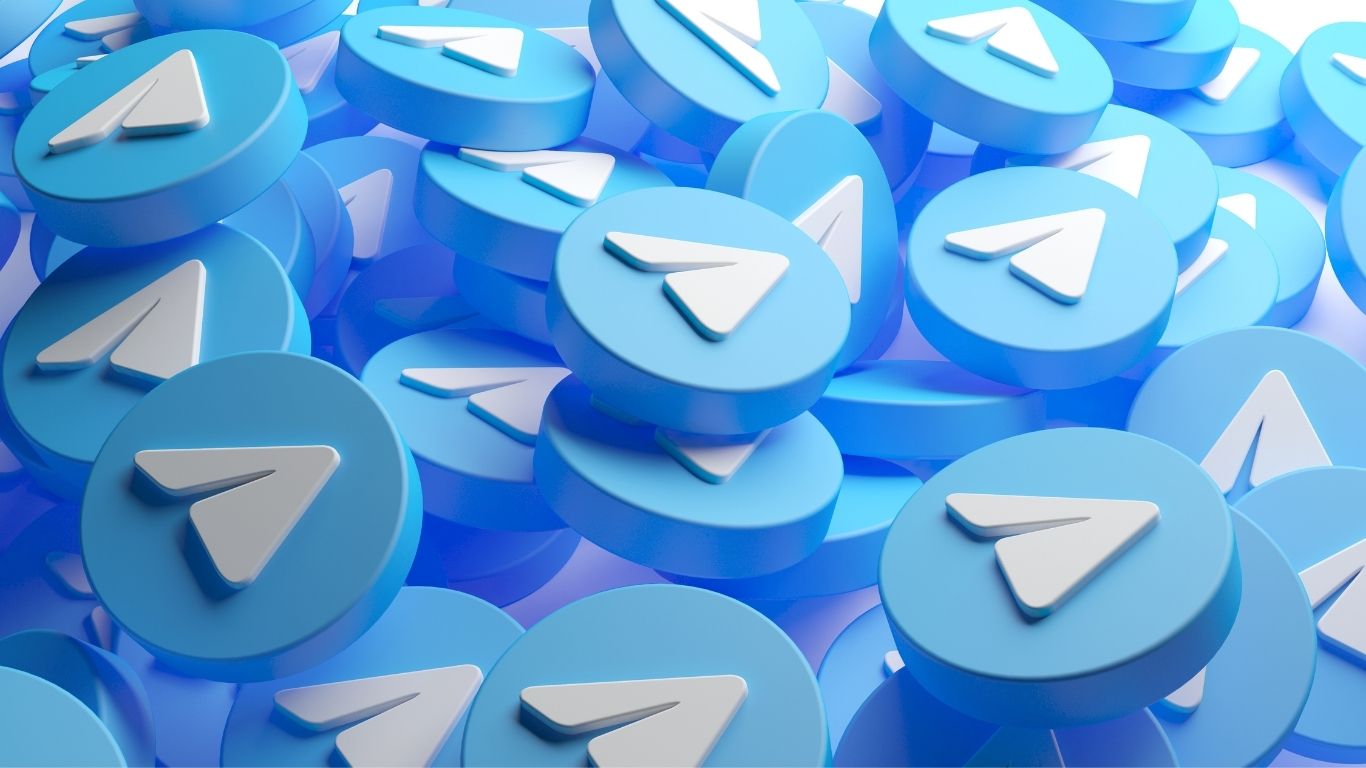 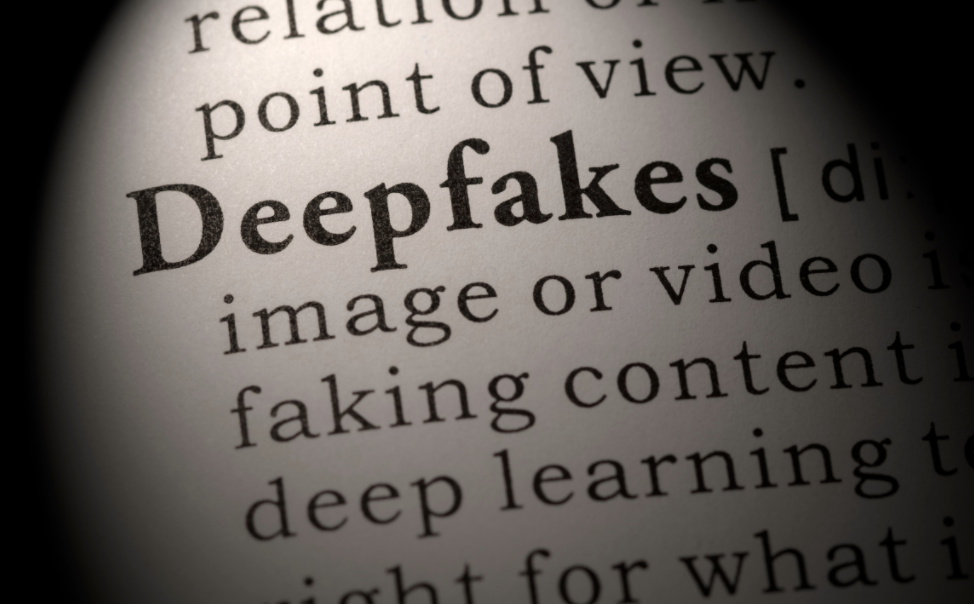 UC San Diego computer scientists discovered that the state-of-the-art systems that are used to detect deepfakes can be tricked. A deepfake is when a video of a person has been…