EU vs. Disinformation published an article last week highlighting the approach of Russian disinformation media in order to target organizations and individuals in the west. According to the article: The pro-Kremlin media has four major targets: organizations, countries, the west, and people in positions of power in other nations.

They target organizations like NATO and the European Court of Human Rights (ECHR) with accusations of mistreating Russia, being modes of western propaganda, or having too much power in Europe. For example, they claim that the ECHR interferes with Russia’s internal affairs by demanding Alexei Navalny’s release. However, Russia is obligated to observe the provisions of the European Convention of Human Rights because it voluntarily joined the Council of Europe in 1996.

Secondly, they target nearby countries like Ukraine and Poland in hopes of Euro-Atlantic integration and remaining the dominant power in the region. They claim that the countries interfere with Russian policy and are “Russophobic.” For example, the pro-Kremlin media claims that Poland and Lithuania are aiding Belarusians who are protesting the fraudulent presidential elections.

Third, they target the west and people who hold “western-values.” Western values can be defined as disagreeing with Russian policy decisions or holding liberal viewpoints. Pro-Kremlin media has accused the West of trying to destroy Russia politically through sanctions, criticizing out Russia’s human rights violations to distract from their own, and organizing protests within Russia.

The pro-Kremlin media targets politicians and other prominent figures in both western and nearby countries. Once again they accuse them of being Russophobic or undermine their credibility. For example, they spread a conspiracy theory that claimed the Lithuanian former president Grybauskaitė faked her vaccination.

If you fit into one, or more, of these groups you need to watch out for pro-Kremlin propaganda and use legitimate fact-checking sites to ensure you are receiving and sharing credible information. 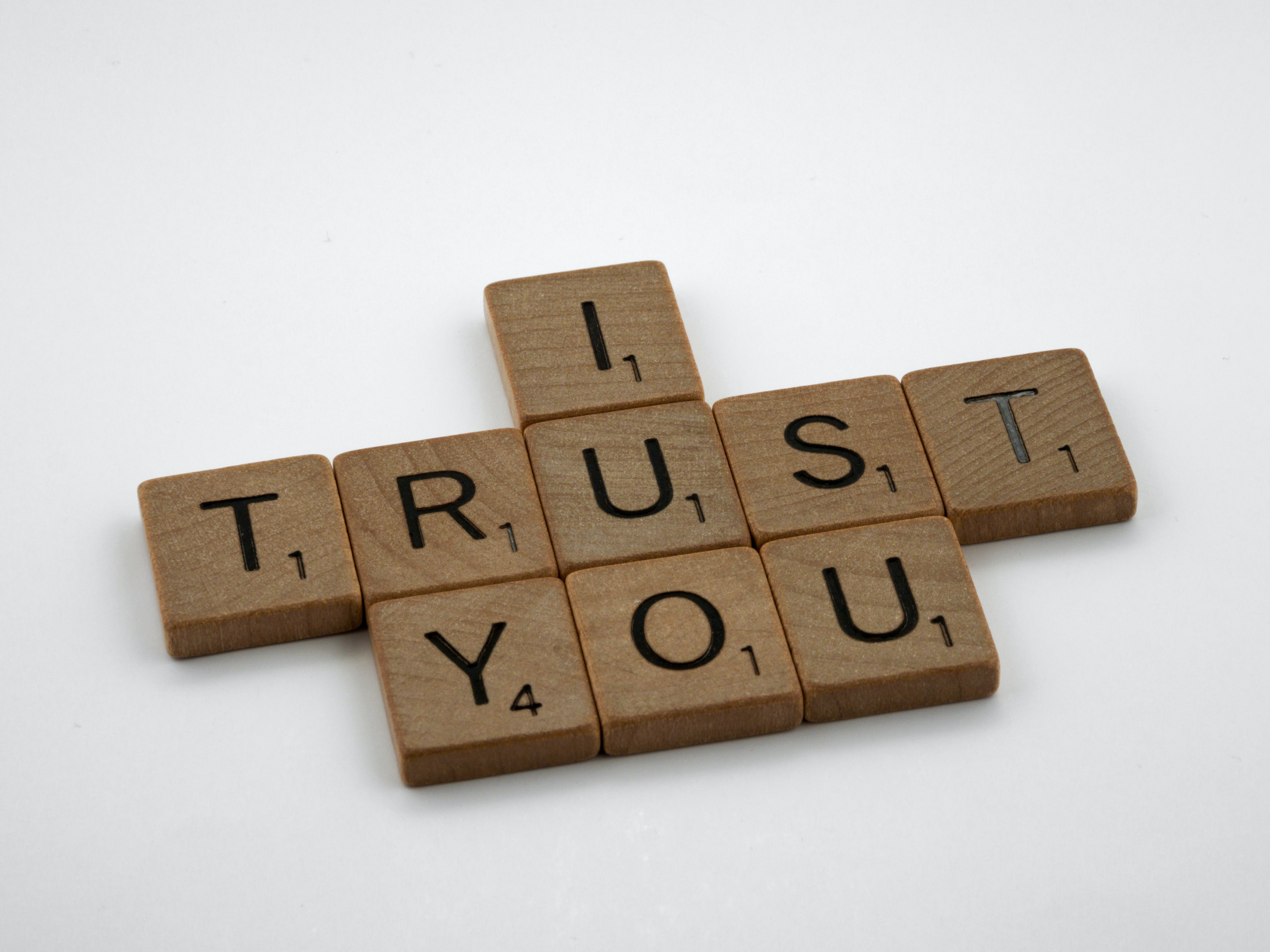 Like Loading...
View Post
«Errare humanum est»is a Latin phrase, but it is not fully reproduced in this form. The complete version of the expression is as follows: «Errare (Errasse) humanum est, sed in…