Why “Beyond A Reasonable Doubt” Needs To Be Treated As Fact When It Comes To Science.

A guest article by Daniel Dreyer

Scientific research and theories should be taken extremely seriously. The reality is nothing is known with absolute certainty in science, not even today’s most widely used scientific theories like gravity or evolution.

Scientists have to take their jobs very seriously because, depending on the field of research,  human lives are at stake. Their credibility, their income, and their professional existence are also at stake if they lie. If a scientist were to repeatedly make demonstrably false assertions, publish incorrect research results or give credit to fake facts, they could no longer be considered a scientist. 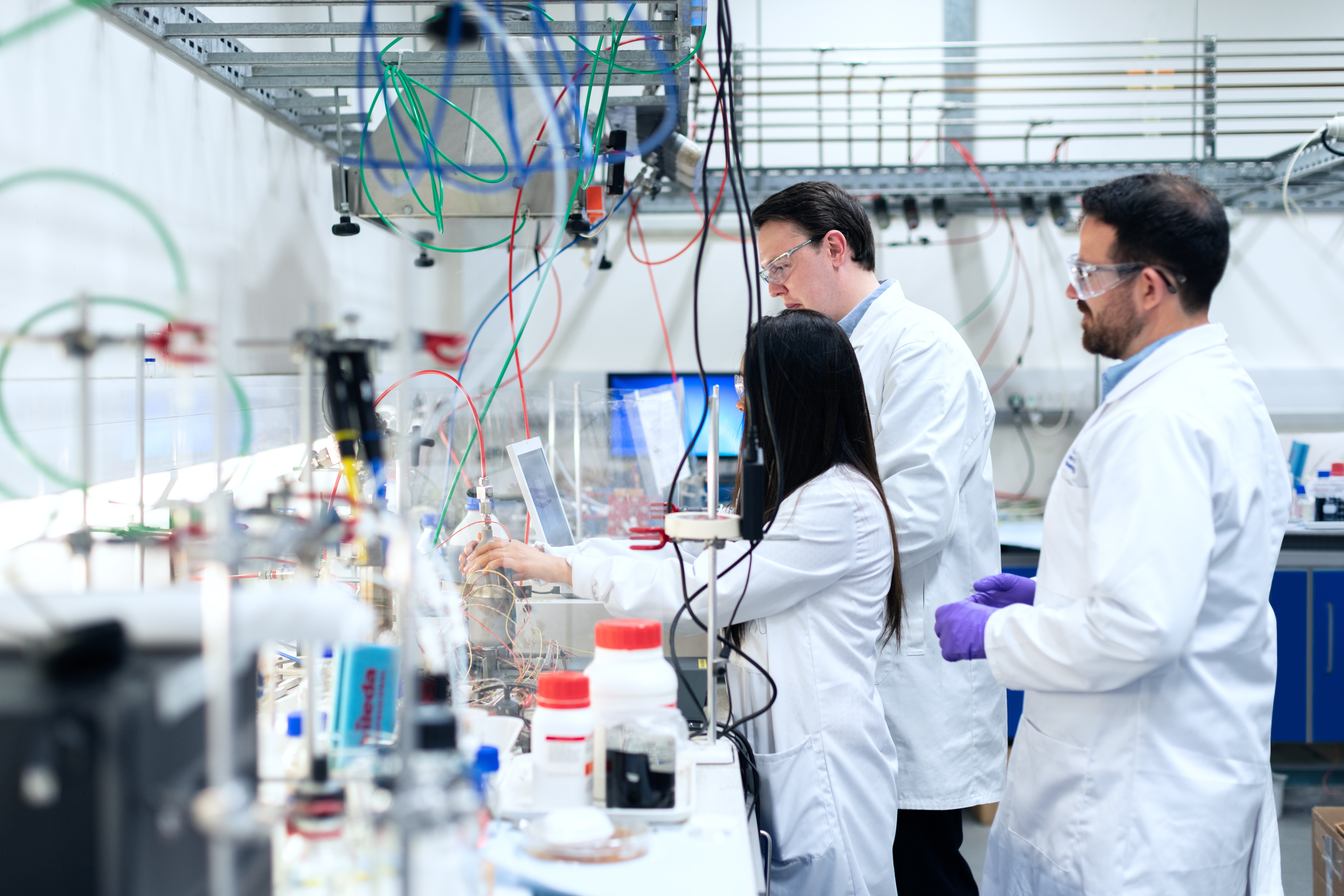 Photo by ThisisEngineering RAEng on Unsplash

So what do legitimate scientists do? They experiment, collect evidence, check counter-evidence, repeat experiments, and above all they constantly ask questions. Scientific findings are never seen as irrefutable, but as close of an approximation to reality as we can get through appropriate experimentation. A scientist should always be ready to correct their findings. Unfortunately, the general public takes all scientific theories as absolute fact.

“The only true wisdom consists in knowing that you know nothing.” – Socrates

Some scientists are hostile about their lack of knowledge. With some irresponsible and immoral scientists using the intelligent-sounding language of science to stir up fears and distort facts.

For example, some scientists claim that there are still doubts about the validity of man-made climate change. Despite the fact that NASA itself reports that there is a 95% chance human activity is causing climate change. Climate change non-believers have a tendency to believe that even the most improbable information because it suits their interests. If one in every 500 scientists expresses doubt about man-made climate change, especially if they are very outspoken about it, their statement is suddenly believed. Is that scientist being listened to because they are using superior evidence or because it is more convenient for people to ignore climate change and maintain their current lifestyle?

A similar phenomenon can be observed in the discussion about the new mobile phone network, 5G. On one hand, there is a high demand for fast and reliable communication, on the other hand a contingent of the population has begun to believe there are possible health concerns. The possibility of health issues from 5G and the generations of networks that have been intensively researched throughout the decades. The reality is, despite individual indications otherwise, no evidence for health issues by mobile radiation could be found. (Source: Mobile Communication – a Health Risk?)

The fact is as data traffic increases there will also be an increase in energy consumption. Researchers from the University of Zurich and the Swiss Federal Laboratories for Materials Testing… 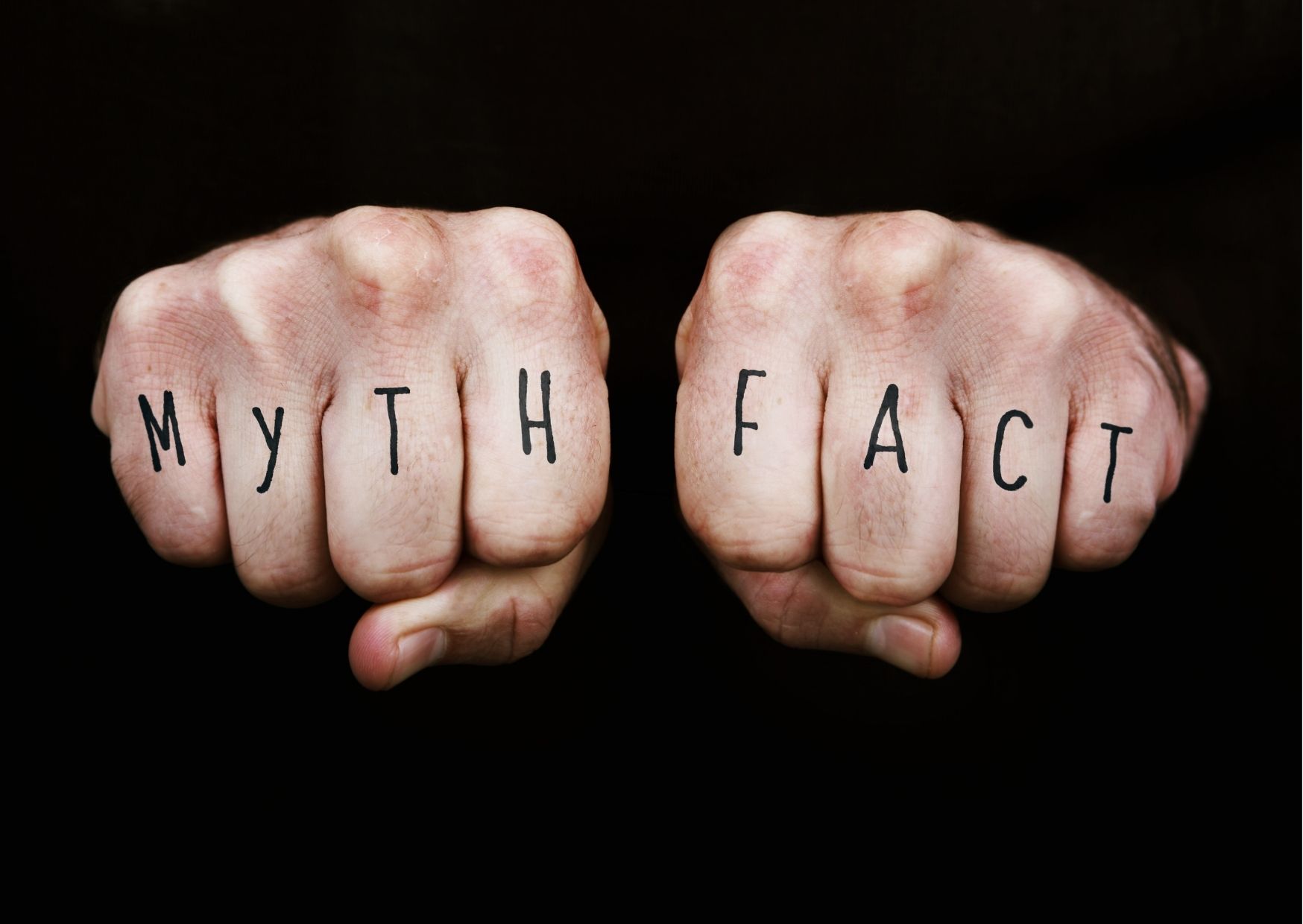