Since the beginning of the Corona pandemic, various conspiracy theories have been circulating on social media about the origin of the virus. But how do these stories spread so rapidly? Researchers have followed one of them on Facebook and Higgs has reported on it. (In German only)

The researchers question whether even fact-based media reports on conspiracy theories are meaningful at all. They argue that conspiracy theorists are unlikely to change their minds and instead simply bring the theories to a larger audience.

“Exposure is still valuable, however, if it prevents other citizens from falling victim to such misinformation and disinformation,” says Edward Hurcombe of the Digital Media Research Center at Queensland University of Technology and co-author of the study. The same applies to content warnings and takedowns: “Conspiracy theorists will see this as proof that there really is a conspiracy. But at least barriers prevent the content from being further disseminated.

Read the full length article on Higgs (in German only). 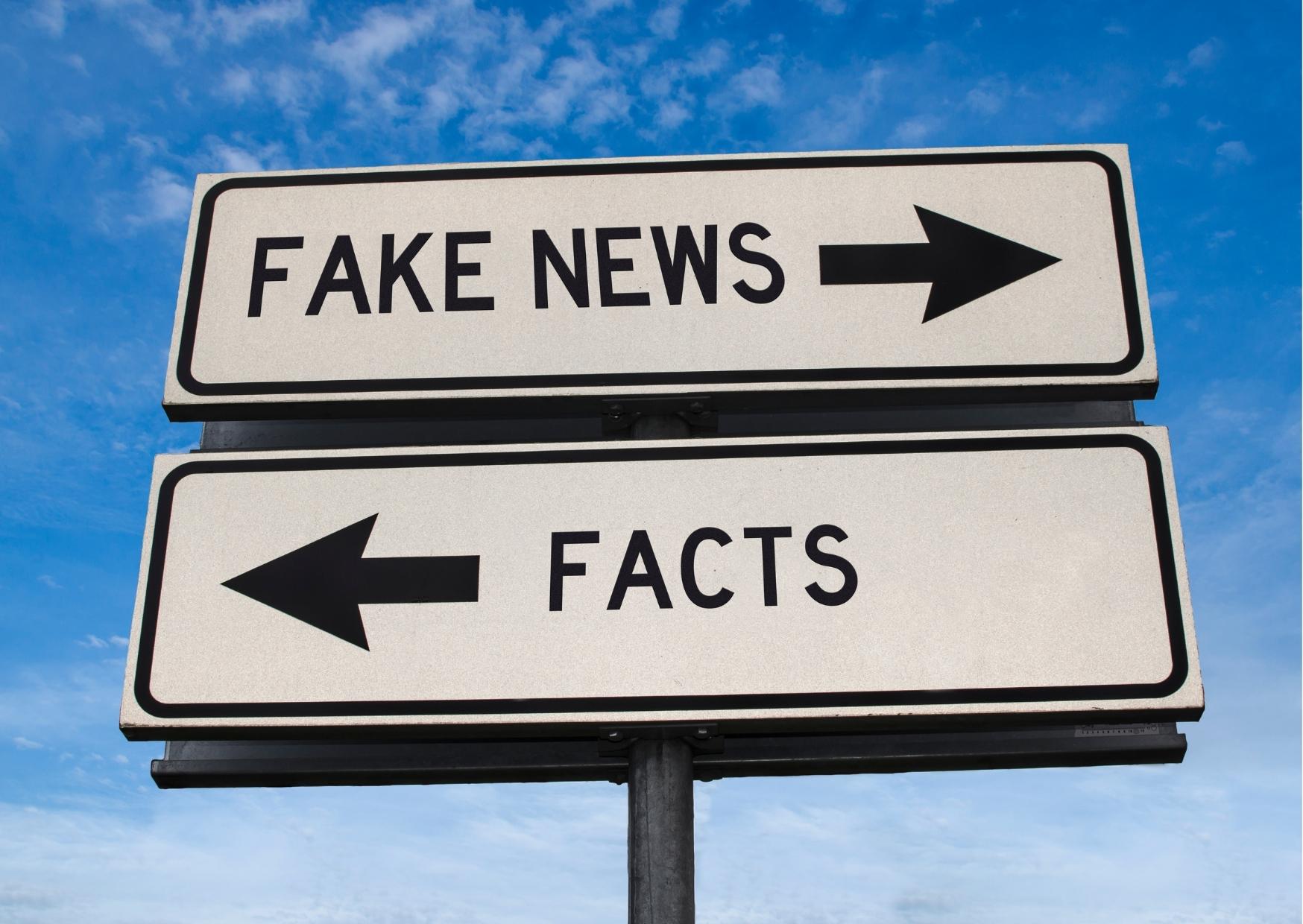 Over the last decade, the erosion of trust in public institutions and traditional media have been proceeding in parallel. As recent developments in media consumption have led to a proliferation… 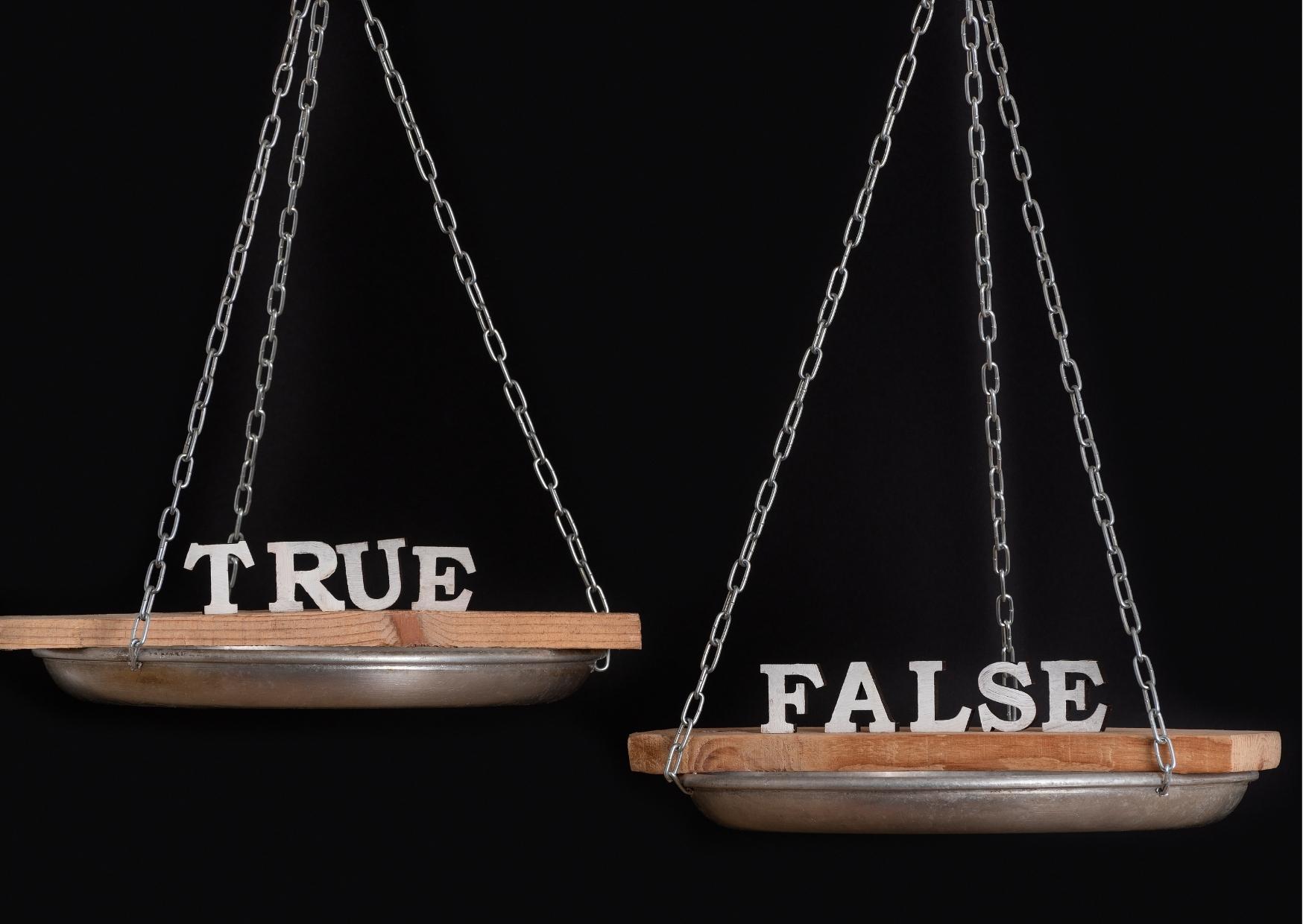 Ever since the break out of the Covid-19 pandemic, lots of false and misleading information have been floating around social media, TV, and often we hear these claims during our…